Powered by two wing-mounted Allison T56 turboprop engines, the E-2 is a high-wing aircraft with retractable tricycle landing gear. Because the aircraft is designed to operate from carriers, it is equipped with a tail hook for landing and a nose gear that can be attached for catapult takeoffs.

The E-2 has a huge rotating radar dome

The distinctive feature of the aircraft is its 24-foot round rotating radar dome mounted above the fuselage and wings. Although it is similar to the larger Boeing E-3 Sentry Airborne Warning and Control System (AWACS), no other carrier aircraft has it.

The aircraft is operated by a crew of five, including a pilot, co-pilot, combat information center officer, air traffic control officer and radar operator. The aircraft’s job is to provide early warning and command and control capabilities for all carrier battle groups. Additionally, the aircraft can be used for search and rescue missions of downed airmen or sailors missing at sea. It can also be used for air traffic control (ATC) in emergencies when the Ground ATC is not available.

The design of the aircraft proved problematic

From the outset, Grumman engineers faced a problematic task, including the need for the aircraft to operate from older Essex-class aircraft carriers. Built during World War II, Essex-class aircraft carriers were much smaller than the Navy’s nuclear-powered floating cities today. This led to all sorts of length, height and weight requirements resulting in less than perfect handling characteristics. Despite this, when the Northrop Grumman E-2 Hawkeye entered service in 1964, it never operated from an Essex-class carrier.

The prototype flew on October 21, 1960, acting only as a test aircraft before a second fully-equipped aircraft took flight on April 19, 1961, entering Navy service in January 1964. Although having already built 59 aircraft, the project was canceled in 1965 due to cooling problems in the packaged avionics compartment.

When Congress wanted to know why production contracts had been signed before adequate testing, the Navy and Grumman rushed to resolve the issue. Computer systems were replaced as well as various avionics components.

The E-2 continued to be upgraded and improved

Now designated as the E-2B, the upgraded version proved to be a temporary measure. In 1968, a program to improve the aircraft’s reliability was started, along with improvements to the aircraft’s computers and radar.

The improved aircraft, now called the E-2C, underwent trials in 1971, with the first aircraft entering Navy service in 1973. Operational in the 1980s and 1990s, the E-2E was used in conjunction with the F -14 Tomcat in locating threats and identifying targets.

Over the years, the aircraft continued to be improved and upgraded with new satellite technology and the ability to refuel in flight. This feature allowed the aircraft to stay in station for five hours instead of the previous two and a half hours. 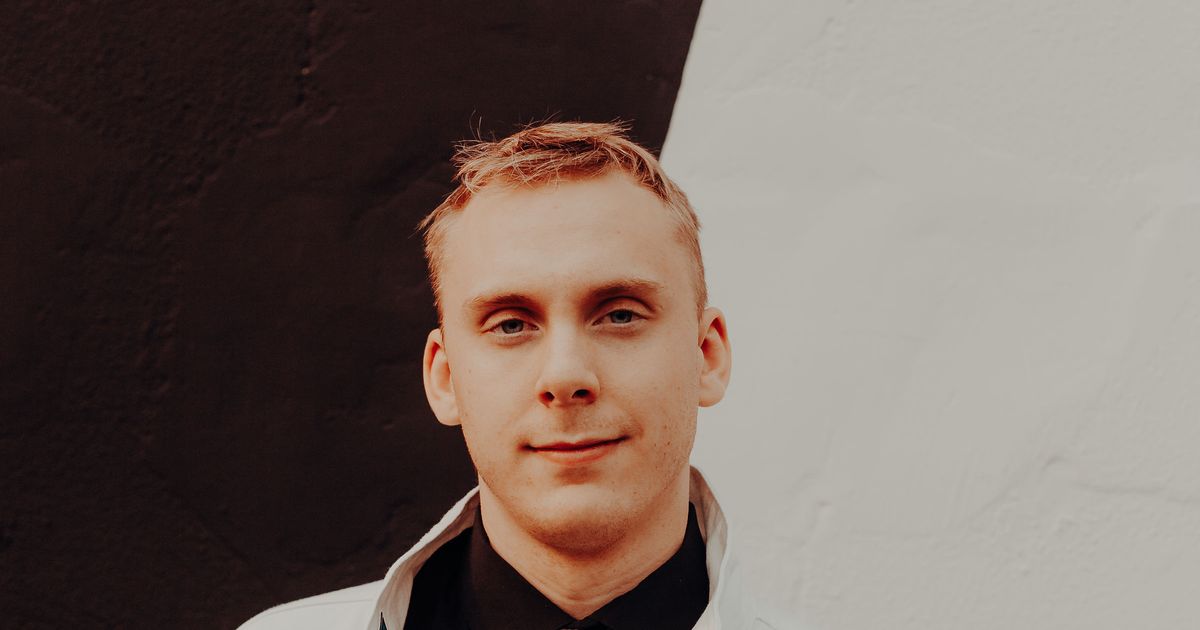 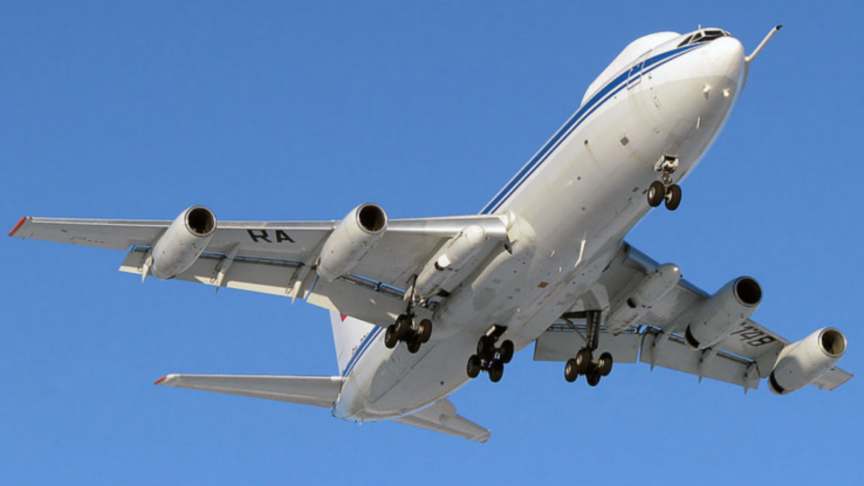 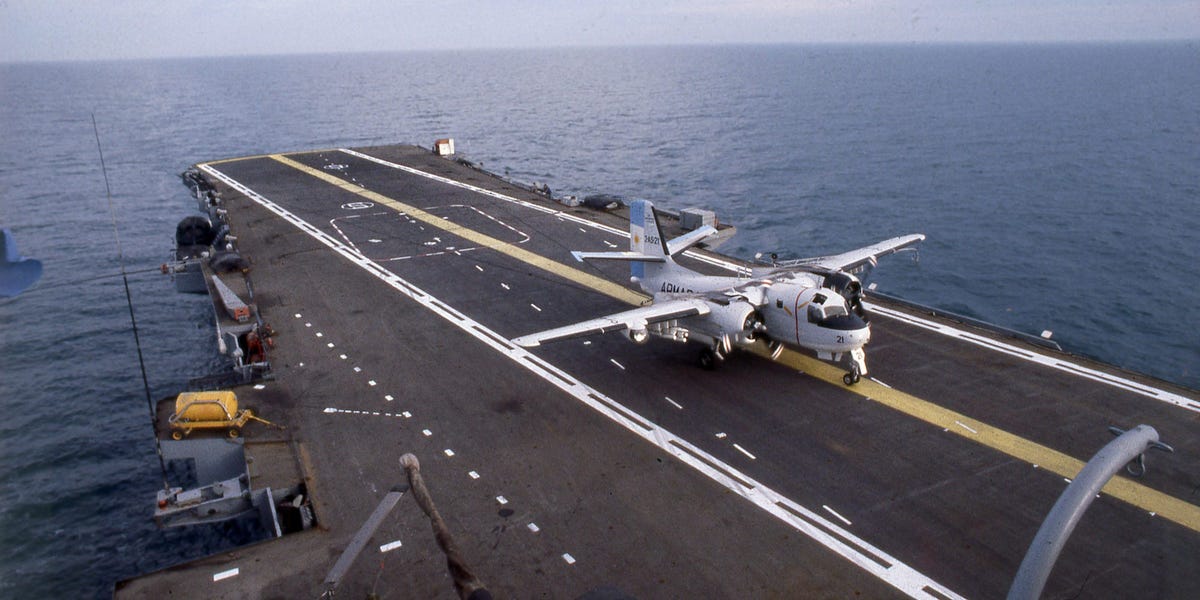