FARMINGTON – The investigation continued on Saturday into the Plane crash Thursday that killed four people who flew from Plainville.

A National Transportation Safety Board investigator was at the crash scene Saturday morning in Farmington.

NTSB spokesman Keith Holloway said on Saturday that a preliminary report on the crash could be available in about 10 business days.

Mark Morrow, 57, and William O’Leary, 55, were flying a Cessna Citation 560X on Thursday morning heading to the Dare County Regional Airport in Manteo, North Carolina. Shortly after taking off from Robertson Airport in Plainville, the plane crashed into a manufacturing facility. in Farmington. The incident killed Morrow, O’Leary and a Boston couple, Drs. Courtney Haviland, 33, and William Shrauner, 32.

The couple were heading for a weekend vacation getaway, according to Matthew Mitchell, the senior minister at the Servant’s Church in Oklahoma City who speaks on behalf of the couple’s family.

Haviland, who grew up in Farmington, was a pediatrician while her husband specialized in internal medicine.

Federal Aviation Administration records show that Morrow and O’Leary were licensed pilots in good standing and had worked as flight instructors.

The twin-engine Cessna 560 X crashed into Trumpf Inc. in Farmington around 10:30 a.m. Thursday after taking off from nearby Robertson Airport in Plainville.

The investigator will also attempt to contact all witnesses and ask for aircraft maintenance records, as well as the pilot’s medical records and flight history, Holloway said.

The wreckage could be removed from the area as early as this weekend. The destroyed plane will be moved to a secure facility for further examination, according to Holloway.

Typically, NTSB investigations can take up to two years to complete and determine the cause of an accident, Holloway said. 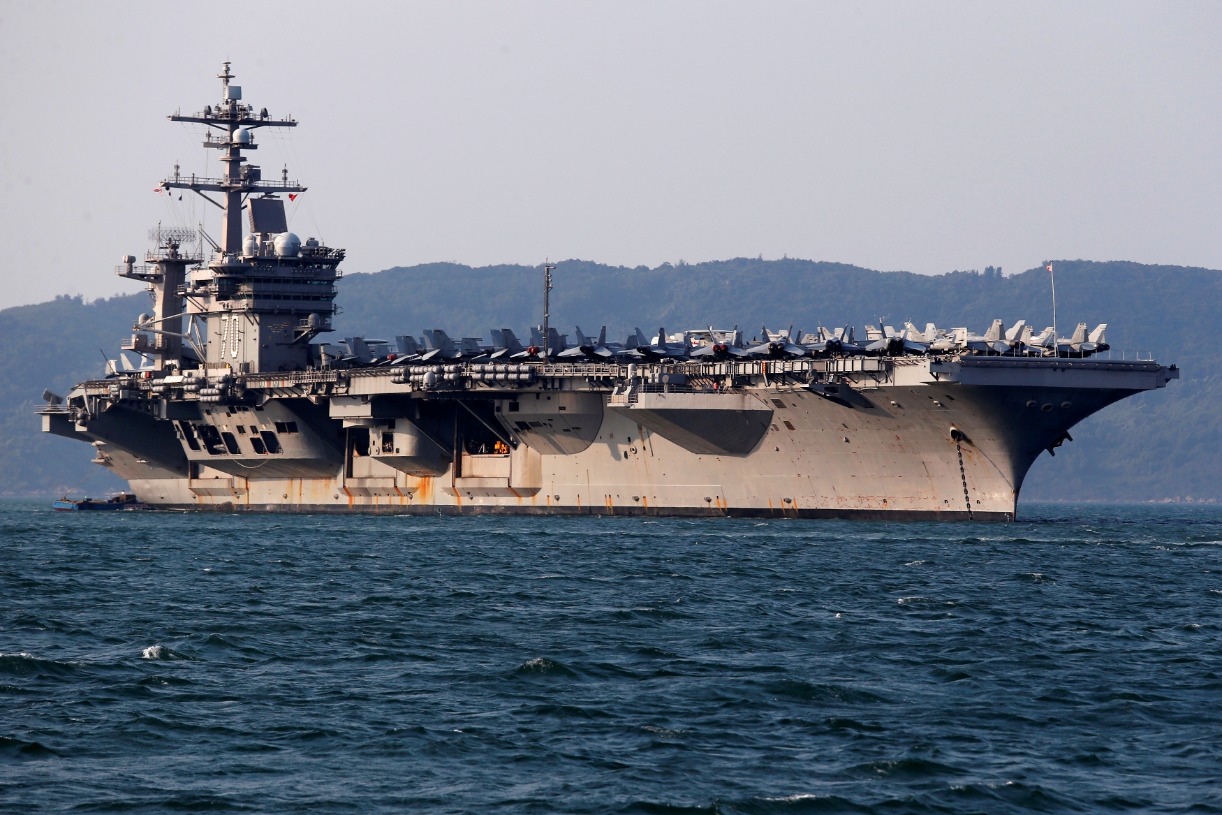