The Noblest of Professions – The American Surveyor

While most of the world has emerged from the first phase of the pandemic, the aviation industry is still struggling to get back on its feet. In August 2021, global domestic travel was only 70% of August 2019 levels, while international travel barely reached 50%, according to Guillaume Faury, CEO of Airbus.

â€œThere is always a feeling of uncertainty. I don’t think domestic travel will return to 2019 levels until 2023, and it will be longer than that for international travel, â€he said in a virtual presentation at the Montreal Conference on September 14. business travel resumes, but again it will not reach 2019 levels for many years, â€he added in his presentation titled The Future of Aviation.

Although Covid-19 caused supply chain disruptions for many industries, Airbus was relatively unscathed as it quickly cut production and suppliers in turn adjusted to lower production rates.

â€œBut the next 12 to 18 months will be the most difficult for the supply chain, as production increases again. We have over 3,200 vendors and if one or two fail, that puts the whole system at risk. We have projected our production rates until 2025, which should allow suppliers to react accordingly.

One of the few bright spots for the industry has been the increased demand for air freight during the pandemic. There are some 25,000 commercial aircraft in the world and 2,000 dedicated freighters, Faury noted. Some of the old models will need to be replaced to meet new ICAO climate change requirements.

â€œWe are launching a cargo version of the A350, which should enter service in 2025 with much lower fuel consumption. The industry is at an important juncture where we must contribute to the prosperity of the planet by reducing emissions. But compared to five or ten years ago, we know where we need to go.

â€œFirst, we need to replace older planes with new planes. Second, we need to increase the use of sustainable aviation fuel (SAF), as only about one percent of the industry currently uses SAF. Third, we need to improve air traffic management systems, because planes fly farther than necessary. “

Faury believes that hydrogen has great potential as a fuel source and is more economical than synthetic fuels, which are expensive to develop. He predicts that a zero-emission aircraft will be launched around 2027 with entry into service around 2035.

Faury believes that a fuel tax is more harmful than helpful in improving fuel efficiency, by discouraging the industry from investing more in aircraft research and development.

“A tax goes against that,” he said. â€œGovernments need to support a faster transition to more efficient aircraft, and regulators need to understand this. Public and private partnerships must work together. If we develop an aircraft that can run on hydrogen, but there is no refueling at airports, then we are no further ahead. This is where governments can step in.

Cybersecurity is another issue that Airbus faces as it also works in the defense sector. â€œGlobal governments must act together to prevent people from trying to access money and technology. “

One new technology Airbus is working on is air taxis, which Faury says are â€œan important part of the future. Electric propulsion and unmanned piloting are in their infancy, but we are investing in this space because it spurs innovation and can be used in other applications.

Previous Looks like a C-130 seaplane is finally coming

Next How is cargo stored in a passenger cabin? 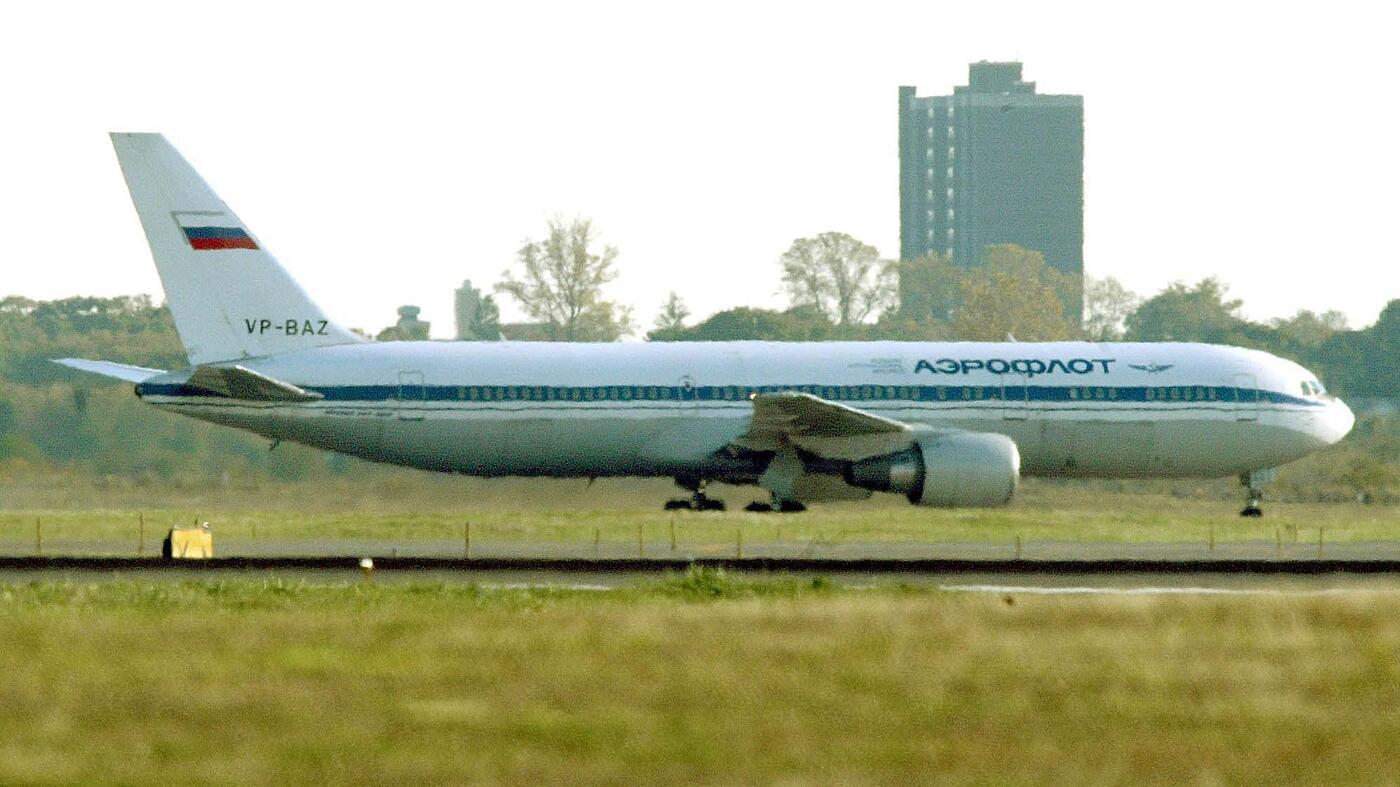 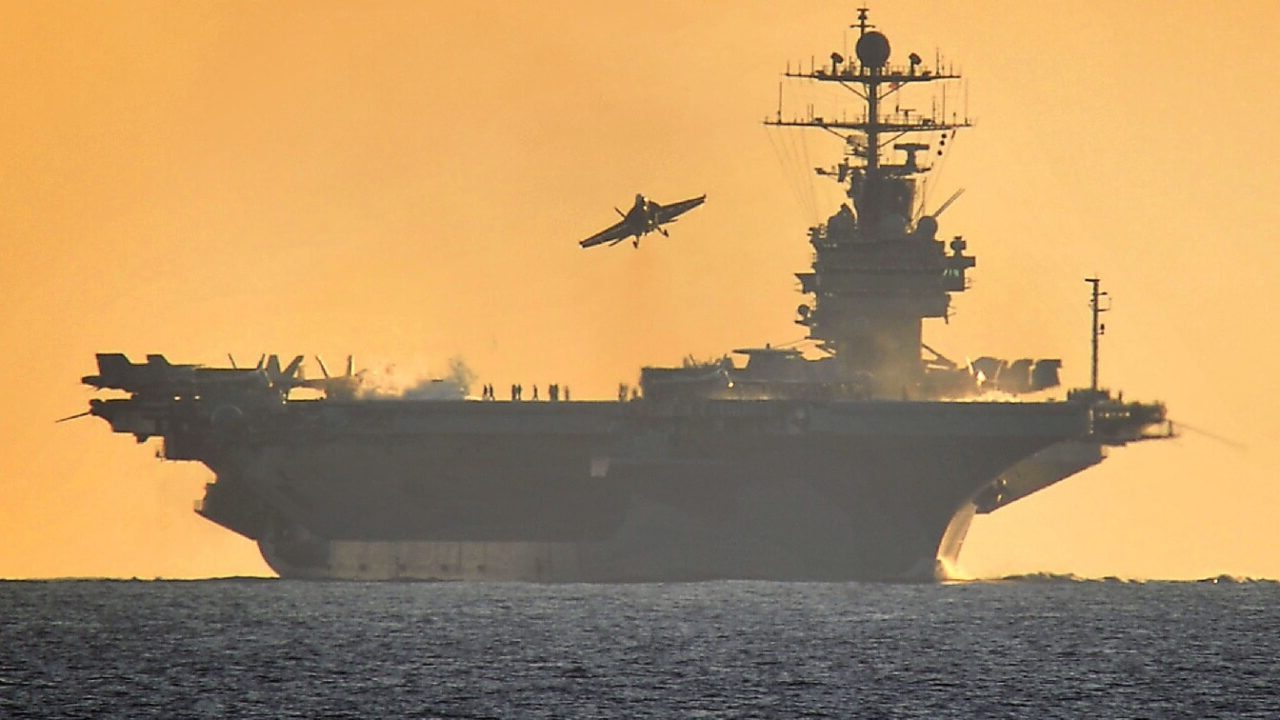 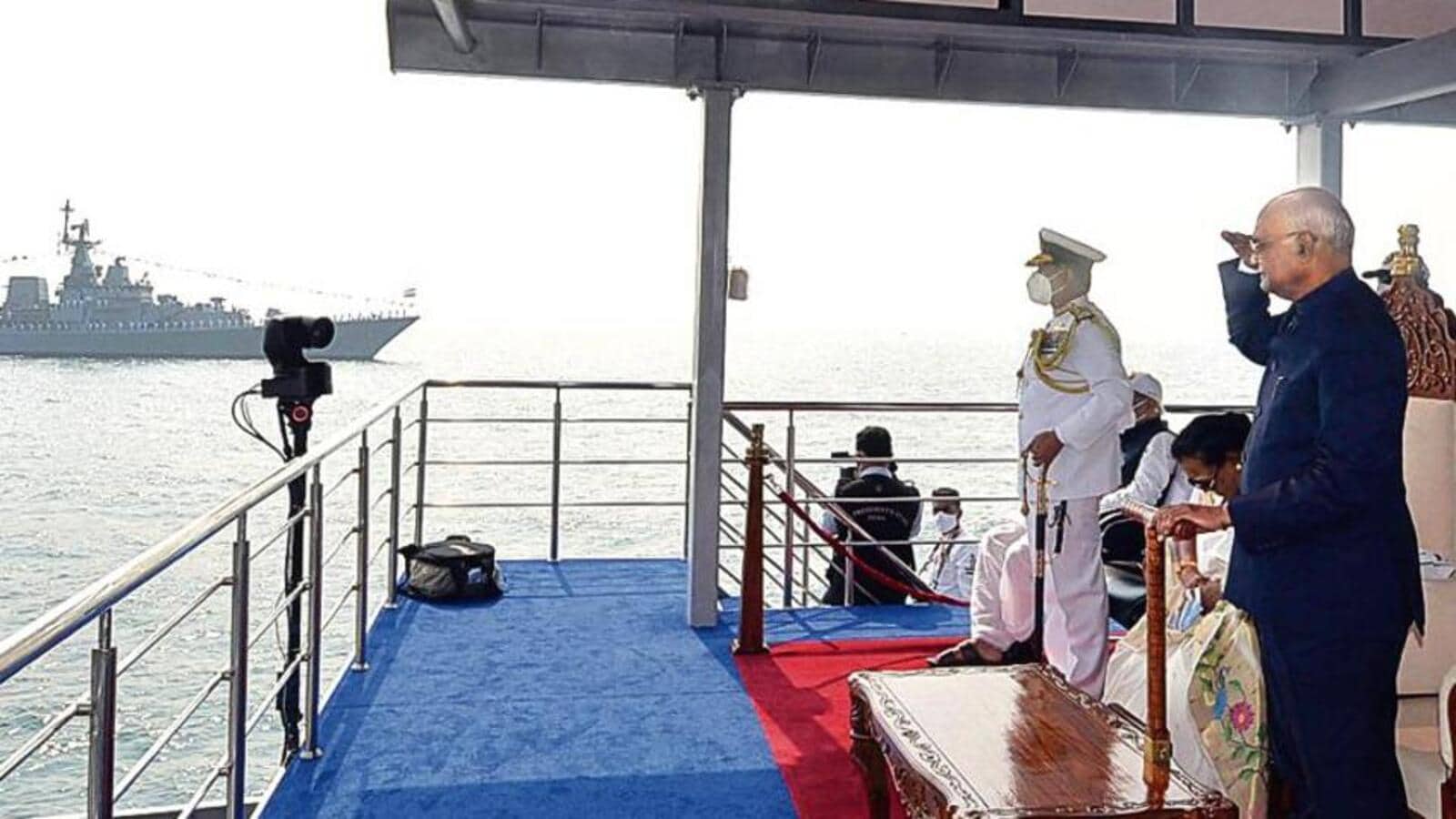 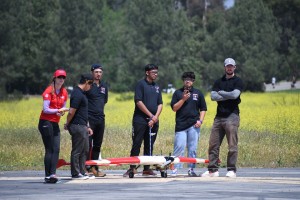