By adapting to the new needs of its customers and focusing on domestic networks, low-cost carrier Volotea experienced an active summer season in 2020 despite the coronavirus pandemic.

The Covid-19 crisis has radically changed the way people travel although the desire to travel remains the same, says Carlos Munoz, CEO and co-founder of Volotea.

Based in Castrillon, Spain, the airline renewed part of its fleet this summer instead of 2023, as initially planned, and the driving force behind this decision was the need to increase its competitiveness in this difficult environment.

Greece is one of the most demanded destinations at the moment among Volotea customers and that is why it maintains an operational base in Athens with two Airbus A319s.

How has the pandemic affected you and how did you manage to have such an active summer in 2020 despite the situation in the aviation industry?

The aviation industry has been deeply affected by the coronavirus pandemic. It was without a doubt the most difficult year for our industry. However, we faced this difficult situation with a fairly good strategy, allowing us to have an active summer 2020 thanks to our domestic approach, our flexibility and the best operational standards. We redefined our network quickly (in a few weeks) with the objective of switching mainly to domestic offers (transforming 86% of Volotea’s network into domestic connections) in all the countries where we operate. Last year, we carried 3.8 million passengers over the year with a 90.7% seat load. This summer, we applied the same anticipatory reflection and we focused on the evolution of our offer according to the new needs of our customers (needs impacted by the health context). We have created 106 new routes (versus pre-Covid) and increased our seating offer by 120% compared to 2019. We have also increased the connectivity of the airports in our network to the islands (in Greece, but also in Italy, in Spain, and French). That said, the Delta variant has a big impact, and that growth could be reduced a bit in September and the months to come.

Why did you decide to bring forward the completion of the transformation of Volotea into a fully Airbus fleet much earlier than expected? How did you deal with this under such difficult circumstances?

The change in our fleet was undoubtedly accelerated by the crisis we went through. We finalized the change last year, instead of 2023 as originally planned. The need to increase our competitiveness in this difficult context was the decisive driver. By becoming a single-fleet Airbus operator, Volotea will enjoy multiple strategic and operational advantages, such as a single pilot license, reduced maintenance costs, simplified planning, easier monitoring and auditing of all areas. – in particular safety – and a volume advantage in relations with suppliers. . In addition to being more economically efficient, Volotea’s improved fleet is also more environmentally friendly. Due to its larger capacity and more efficient engines, the new aircraft significantly reduces the company’s carbon footprint per passenger. In addition, thanks to bespoke “vortex generators”, Volotea’s Airbus fleet produces less whistle effect on approach than the Boeing 717s, further reducing the noise impact in the cities and bases where it operates.

You have added many destinations from Greece this year. How was this summer for the industry? Are things going as planned?

The Greek market is very important to us. As you know, we have a base in Athens, from where we operate 14 routes – both international and domestic – but we also serve 14 islands from many French and Italian cities. Greece is generally one of the most sought after summer destinations among our clients. Unfortunately, this year, with the regulations that change very often and the arrival of the Delta variant, people have changed their booking behavior: At the start of the summer we were really very positive about our sales, but since mid- July we saw changes in the reservation scheme: People once again tend to stay more in their country and not to travel abroad (Italians more than French), so this summer is not happening as we expected.

Has the presence of the new Delta variant affected the way people travel or even the way they plan to travel? European Union directives are constantly evolving depending on the Covid situation in each country. How possible is it for an airline to adapt to such a dynamic changing environment?

The current context remains difficult and predictability uncertain. Beyond the variant, it is the whole Covid crisis that has led to changes in our ways of traveling at two levels: on the one hand, the needs of passengers, and, on the other hand, the behavior of purchase. Starting from the passenger’s needs, I have the feeling that our customers need more support, information and flexibility: what test will I have to pass? Can I change my flight if I have been in contact with an infected person before my trip? What document do I have to present during the registration procedure if I am vaccinated? The questions are numerous and the answers may vary from country to country and from week to week. As an airline, I think we need to make it as easy as possible for our passengers to find the information they need (Volotea has for example created a dedicated page with country information to guide customers), but also to adapt our offer, both in terms of destinations and above all in terms of flexibility by offering easier change options. On the other hand, we are also witnessing a major impact of the crisis on purchasing behavior. The desire to travel remains, but the way of doing it has changed. We’re seeing more appetite for domestic destinations, more last minute bookings, and consumers in general are looking for more competitive deals. At Volotea, we have – as explained above – redefined our network since the start of the crisis to develop our domestic offers. On the other hand, we are already responding to new behaviors such as last minute bookings or the search for competitive offers as a low-cost carrier.

What do you expect from the new codeshare agreement with Aegean Airlines, and have you seen any passengers take advantage of it?

We have signed a bilateral agreement with Aegean to market 100 codeshare routes on existing international routes in Italy, France, Spain and Greece. The major benefit of this agreement will be for our customers, allowing customers of each company to benefit from an expanded destination network. We were extremely happy to launch this partnership with Aegean, a highly respected independent European airline with which we share many values, in terms of high operational integrity, customer experience and price competitiveness. This agreement also offers Volotea and Aegean a considerable growth opportunity as all the selected routes do not overlap.

What do you expect from your two new Airbus A319s based in Athens?

Since 2015, when we started operating in Athens, we have constantly increased our capacity – that is, before Covid – and we aim to recover it over the next few years, starting with the change of our fleet. With the Airbus A319, we can deliver a better product, with more capacity compared to the B717 (156 seats versus 125) and better operations. This is because the Airbus fleet – as mentioned earlier – has more advantages. In addition, we can fly to more destinations because the A319 has a longer flight range (3,500 km vs. 2,500 km for the B717), so we can expand our portfolio of destinations and start thinking about new routes. .

Next Dive after a 50-year-old mystery: Was a helicopter wreck found off San Diego, the famous Helo 66? 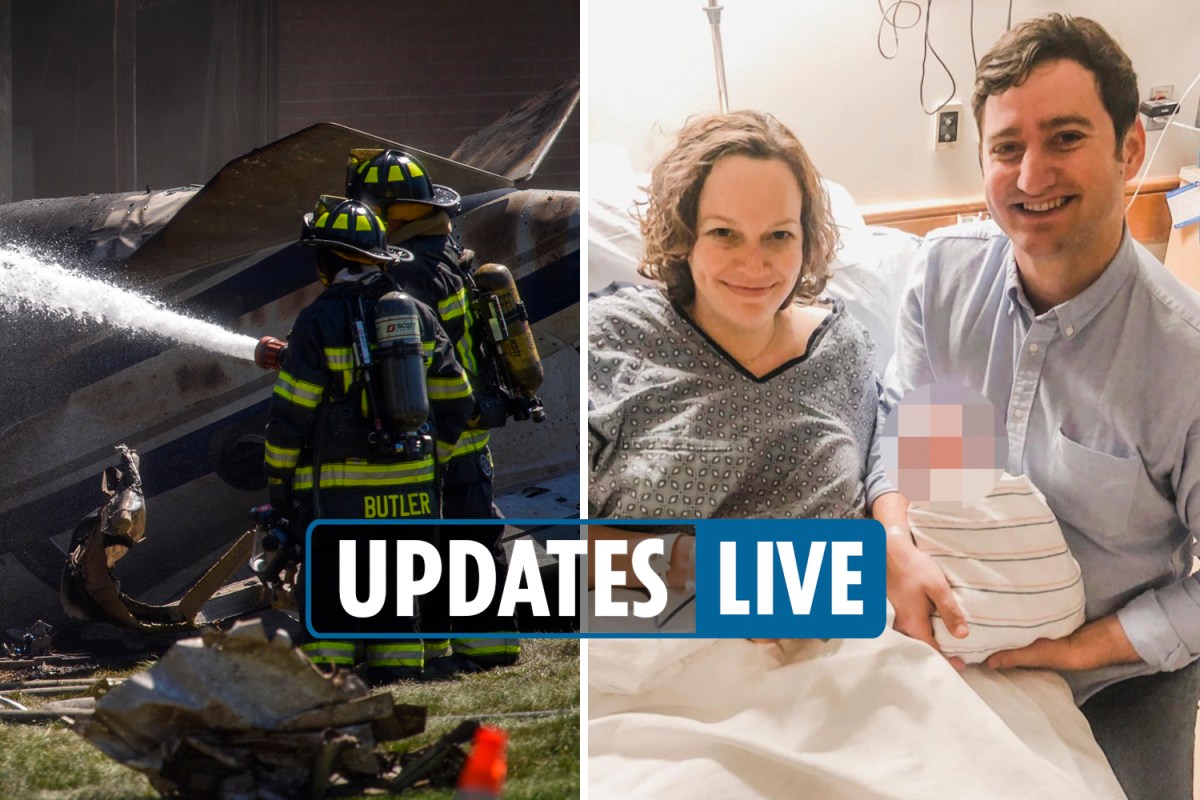