Boeing is investing in building new fighter jets despite not having built a frontline warplane in more than three decades, the company’s new defense chief said.

Ted Colbert, who became CEO of Boeing Defense, Space & Security in April, spoke as the US Air Force holds a secret competition for a next-generation fighter jet.

“I can’t talk about the…specific projects. I can just tell you that we are investing,” Colbert said at a Sunday briefing in London on the eve of the Farnborough Air Show.

When asked if Boeing should be included in discussions of the classified Next Generation Air Dominance project, he replied, “I would ask the government about it.”

Air Force leaders have declined to say much about the competition since its unveiling in September 2020 and did not name the companies competing to win, leading to speculation and controversy. analysis of ambiguous statements made by defense executives during quarterly earnings calls.

Lockheed Martin is the only American manufacturer of fifth-generation fighter jets, and Northrop Grumman is the only manufacturer of long-range stealth bombers. Boeing is still building new versions of F-15 and F/A-18 fighter jets for the United States and its allies, but hasn’t created a new line of fighter jets since the 1990s. It has built key components of the F-22 fighter for Lockheed, but that aircraft has been out of production for over a decade. In 2001, the Pentagon chose Lockheed’s F-35 over Boeing’s X-32 as its future combat fighter.

Yet in 2018, the Air Force chose a new Boeing-designed pilot training jet over existing planes built by Lockheed and Italian defense firm Leonardo.

“Fighters [are] a big deal for the Boeing Company,” Colbert said. “We have a Phantom Works organization that has, done today and will continue to invest in the future of fighters – it’s the facilities, it’s the people, it’s the technology.” Phantom Works is Boeing’s advanced development group that operates largely in secret and is responsible for the design and development of new aircraft and technologies.

Beyond fighters, Colbert explained how he intended to run Boeing’s $26 billion defense and space business differently from predecessors. He signaled that the company would not take as many risks when bidding for Pentagon contracts, a practice that cost the company billions of dollars as it struggled to deliver new air-to-air tankers. two new Air Force One planes, pilot training jets, security helicopters. , and a Navy supply drone.

“We’ll take the approach that makes the most sense,” Colbert said of future deals.

Boeing CEO Dave Calhoun has criticized the company’s low bids for fixed-price contracts, which require the company to pay for any development issues.

“The current priority is to deliver on the commitments and programs we have today,” Colbert said. With the exception of the two new aircraft modified for use as Air Force One to fly the US President, Colbert said, “Each of these programs, we believe, has tremendous opportunities going forward.”

The company has “learned a ton of lessons” from its shortcomings on several defense projects, he said.

Colbert has repeatedly touted the company’s efforts to develop technology that will allow future aircraft to fly autonomously. He also said there was “a lot of interest in other parts of the world” for the E-7 Wedgetail, a radar aircraft flown by several US allies and currently being purchased by the US Air Force to replace older ones. AWACS aircraft. “Dynamic Threats Worldwide” is sparking interest in the E-7 and P-8, an underwater fighter jet flown by the US Navy and its allies.

Next Marine goes from Ursuline to Vietnam | News, Sports, Jobs 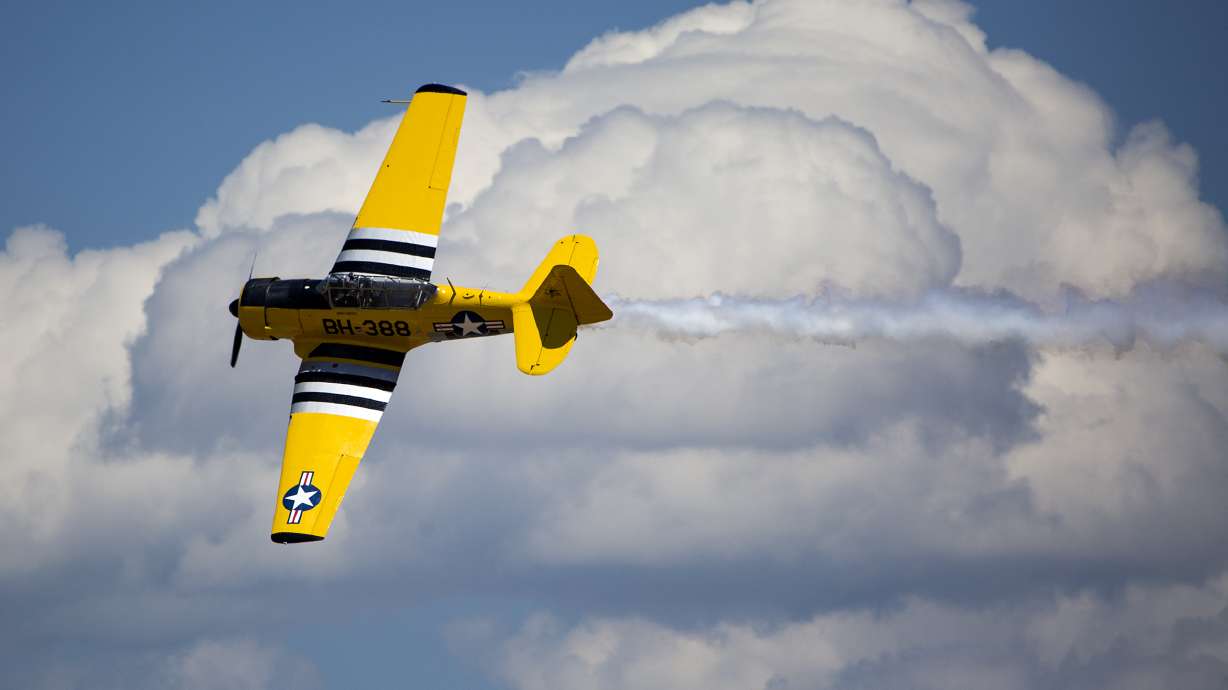 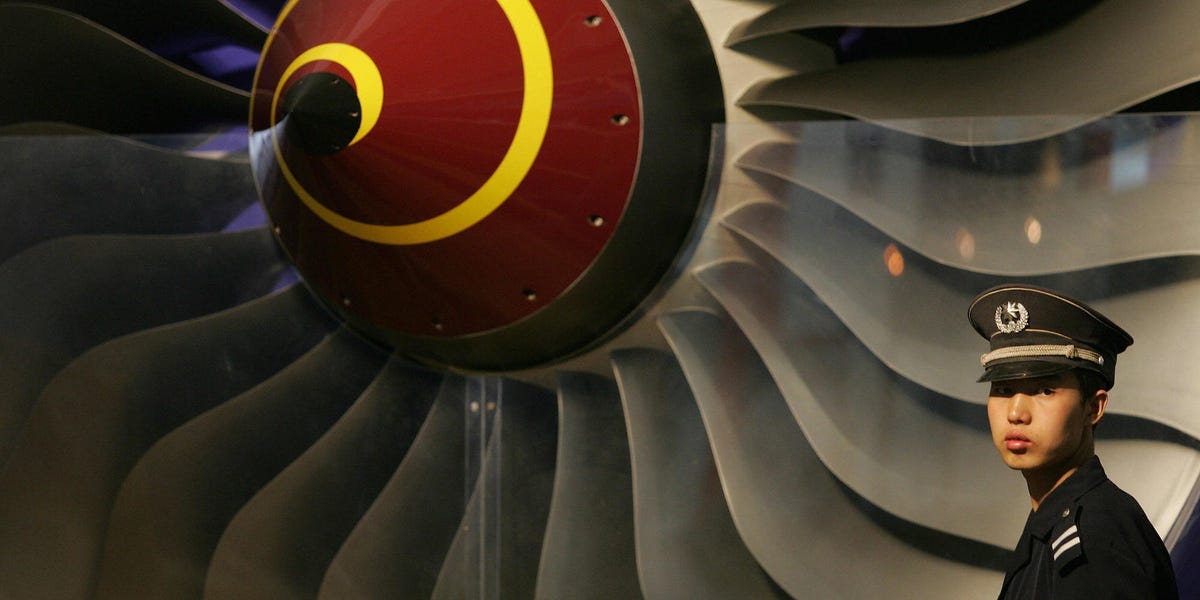 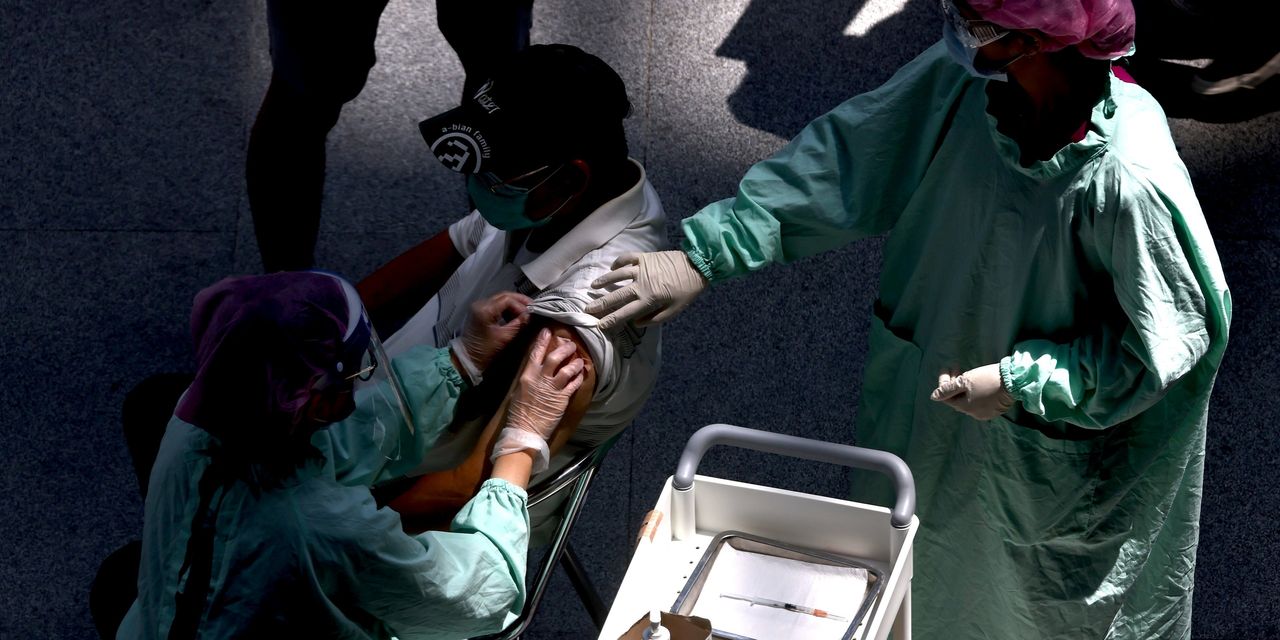 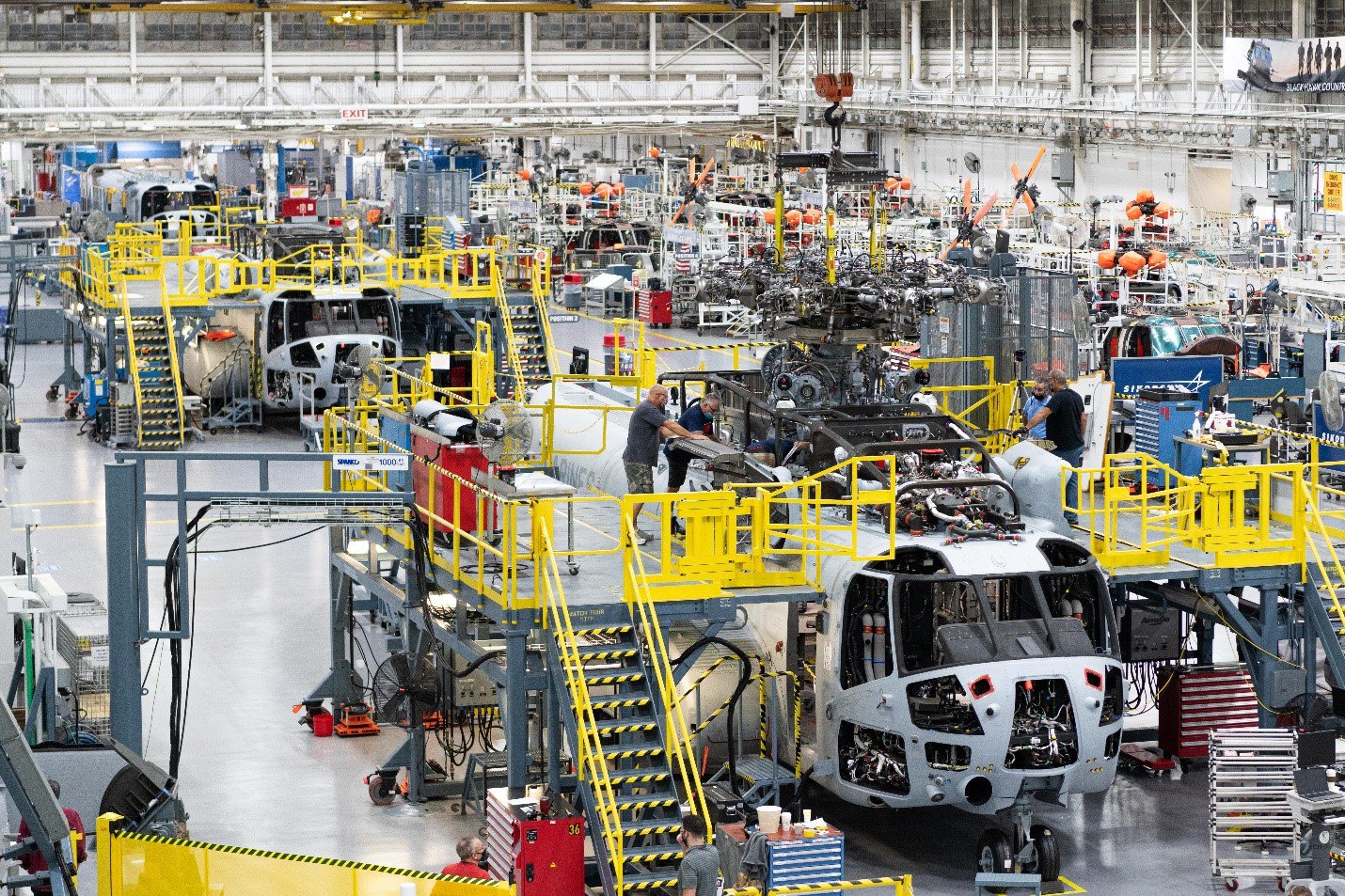