China has noted with concern India’s test of its “plane-killer” ballistic missile, Agni-P, which has left Beijing wondering whether New Delhi has found an equalizer with its once dreaded DF-21 D missile.

The Hong Kong-based South China Morning Post (SCMP), while raising the question of whether India’s nuclear-capable Agni-P ballistic missile fired from an island in the Bay of Bengal matches China’s DF-21D weapon ” aircraft carrier slayer ”, he nevertheless sought to downplay her importance.

The daily stressed that the Agni-P would not be able to target major Chinese cities, Beijing or Shanghai. But citing Indian media reports, he said the new weapons could nonetheless strike enemy armadas in the Indo-Pacific region.

Analysts point out that China has so far praised itself for developing two unrivaled “aircraft killer” ballistic missiles, the DF-21D and the DF-26B. The DF-26D, said to be the world’s first anti-ship ballistic missile, can target aircraft carriers within 1,800 kilometers with conventional warheads. But the more powerful DF-26 B, with a range of around 5,000 kilometers, can attack with atomic warheads. Not only can it target aircraft carrier task forces, but it can also strike the concentration of American forces on the island of Guam. Internet users therefore also call the DF-26 B as “Guam killer” or “Guam Express”.

But testing the Agni-P missile turns the strategic equation upside down. The Agni-P has a range of between 1,000 and 2,000 km (621-1,242 miles). It can be transported by truck or train, which greatly increases its mobility and response time.

The SCMP quoted former PLA instructor Song Zhongping as saying that the Agni-P “is probably not targeting major cities in China or Pakistan, but tactical targets like groups of armored vehicles or airports. for which he could do a better job. ”

However, he did not doubt India’s desire to make Agni-P its full-fledged role of “carrier-killer”. “Hitting a warship with a ballistic missile is a complex systematic project. You need not only the missile itself, but also many other support systems – such as satellite navigation, terminal target identification, guidance and maneuver systems, ”he said. “I believe India has this demand and the willingness to work hard to achieve this goal, but it will take time.”

China developed the DF-21D and DF26-B to undermine US dominance in the Indo-Pacific region due to its much larger fleet of aircraft carriers, which can perform offensive missions and exercise “maritime control” in the region. the region.

Unsurprisingly, the United States, with support from Russia, wants these two weapons removed as part of a new Intermediate Nuclear Force (INF) treaty, with arms control commitments from from China. The previous INF Treaty, now defunct, was an arms control agreement between the United States and Russia to eliminate all missiles below the range of 5,000 kilometers. But with China now developing its own arsenal of intermediate missiles and a new Cold War on the horizon, the United States insists China should be a party to a new INF treaty as well. A conversation about a new INF treaty will likely be part of future talks between the United States and Russia following last month’s meeting between President Joe Biden and his Russian counterpart Vladimir Putin in Geneva.

Next The eye of the US military in the sky: why the Global Hawk is such a powerful asset 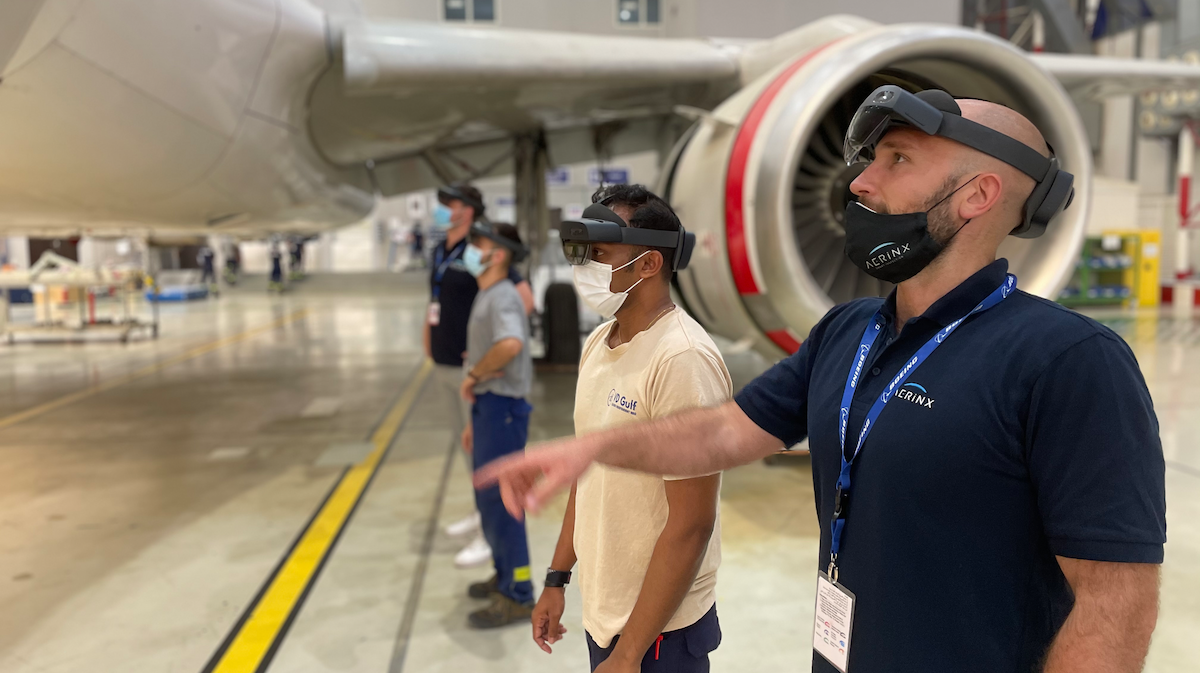