“People expect that by the end of this decade we will cut 40% of our emissions… We’re on the moor if you think we’re going to do it,” Tim Clark said on October 4.

He made his comments in Boston on the opening day of the IATA World Air Transport Summit in 2021. Earlier that same day, at its annual general meeting, IATA passed a resolution calling on the industry of air transport to achieve “net zero carbon emissions by 2050”.

“If you create the expectation that we’re going to fly electric A380s… We have to do something about it,” says Clark, adding that the industry needs to “bring people back to reality”.

Many discussions on the first day of the event focused on reducing carbon emissions. Aircraft and airline executives have pledged their support for carbon reduction targets, saying the world is emerging from the pandemic with a renewed commitment to cleaner energy.

But exactly how the industry intends to achieve such a change remains largely unclear.

Leaders mapped out several potential paths – and the obstacles that go with them.

“We have planes… which are already certified for [burning] 50% “of sustainable aviation fuel (SAF), adds Guillaume Faury, CEO of Airbus.

Clark of Emirates has expressed skepticism about making sustainable fuel prices economically viable, noting that the fuel can now cost two or three times that of traditional fossil-based aviation gas.

IATA suspects that as SAF production increases, the industry will reach a “tipping point”, after which costs will start to decline.

“The next steps are to expand the use of SAF,” explains Faury of Airbus. “We have a challenge.”

Some governments are on board. A bill currently before Congress would provide tax credits for sustainable fuel blenders.

Airbus’ clean energy strategy includes the development of a hydrogen powered airliner for entry into service in the mid-2030s. The aircraft manufacturer unveiled its hydrogen aircraft concept the last year.

“The use of hydrogen presents many challenges,” says Faury, citing “engineering work” and the need for a hydrogen supply chain.

Next Gradual increase in air traffic paves the way for aviation chemicals sales growth of 5.8% through 2031: PMR 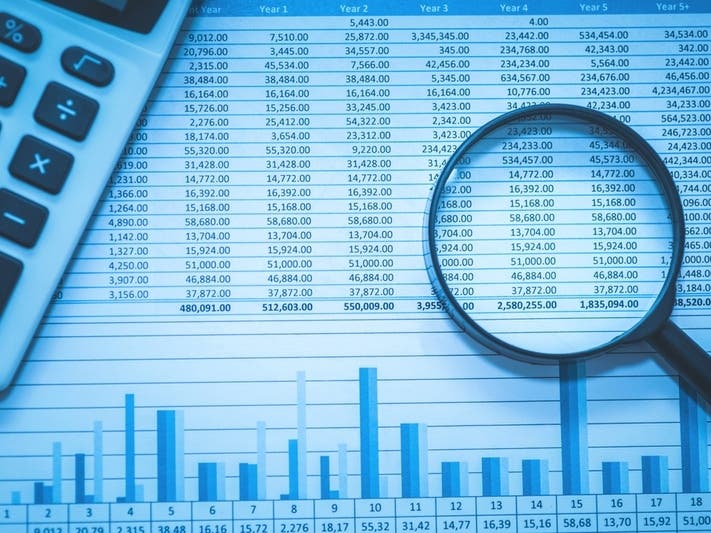