Over the next five years, it could be possible for the US military to launch swarms of drones comprising up to 1,000 unmanned aerial systems, a senior Defense Advanced Research Projects Agency official told FedScoop.

DARPA has tested this type of technology.

Since 2017, the agency has conducted at least six field experiments in various locations as part of its Offensive Swarm-Enabled Tactics (OFFSET) program. One of those tests included about 100 drones, Kenneth Plaks, acting director of the agency’s Strategic Technology Office, said Tuesday at the Sea-Air-Space conference in National Harbor, Maryland.

“It looked like the jukebox of the Apocalypse,” he said during a panel discussion. “But even that really doesn’t match the numbers we’re talking about” launching in the future.

“They autonomously split the airspace, found a target, radioed home. And then we launched another drone…with an autonomous seeker” that took advantage of the technology developed for the Seeker Cost Transformation (SECTR) program, he said.

This drone then navigated without GPS, using visual ground references to follow the correct flight path. According to Plaks, he autonomously located the designated target, selected the aiming point, and hit the target within a foot of that aiming point.

He envisions a scenario in which 1,000 drones could be part of a swarm.

“Having 1,000 different things that can hit a target, as a defender what are you defending against?” he said. “If you try to defend them all, you’ll spend all your resources on the first volley and you’ll be left with nothing. So it’s a way of imposing complexity and a sort of death-in-a-thousand-cut type scenario on the nation’s adversaries.

However, this type of operation has its challenges.

“Command and control of all these vehicles is important,” he said.

“It takes an hour just to get everyone together and up and down the track. Now how do you launch and control 1,000 [unmanned] airplane?” he said.

However, the challenges of deploying such a large swarm are not insurmountable, according to Plaks.

“It’s certainly doable, I think, in the next five years. I don’t see any technical impediments, especially if they are highly autonomous,” he told FedScoop.

“You’re not going to do that with a Predator-style drone where you fly the drone by hand,” he explained. “The real question is…do you have the autonomy to actually accomplish the mission?”

A human will always have to be somewhere in the decision-making loop when it comes to missions involving launching weapons, Plaks said.

“ISR is one thing and it’s pretty easy,” he said, referring to intelligence, surveillance and reconnaissance. “If you’re going to use lethal force, there has to be a human being in the loop, right. And so that’s the real thing, you know, how do I get enough information for a remote human being to make a decision and then tell the drone to take care of something. 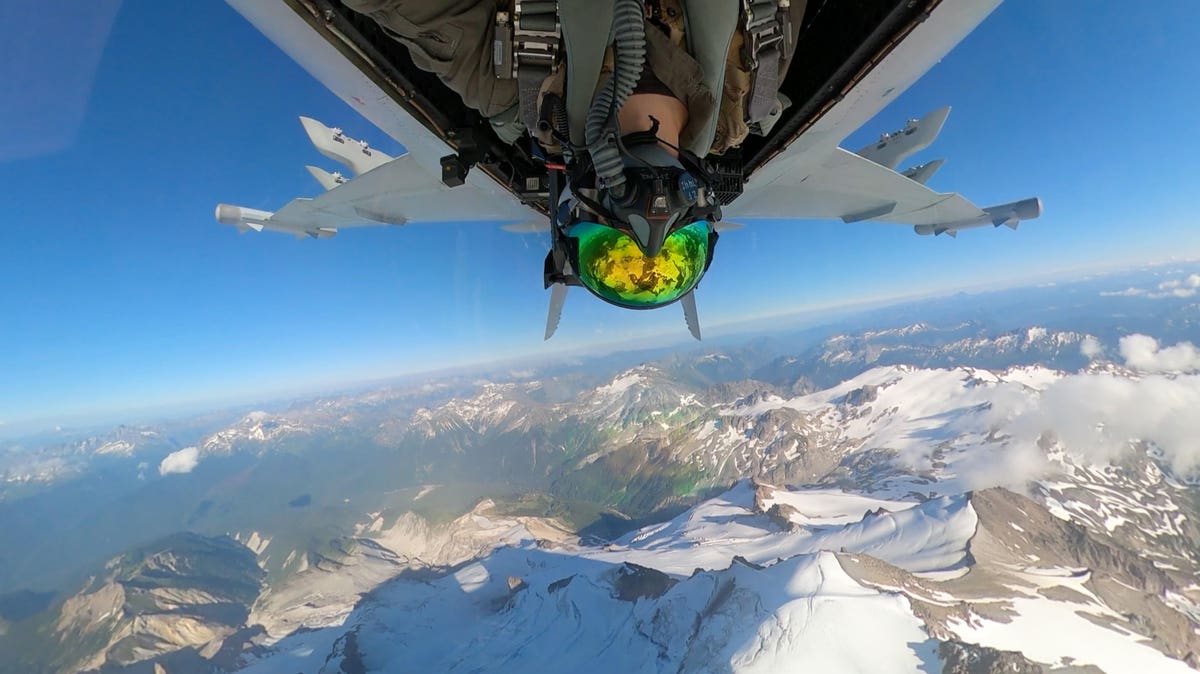 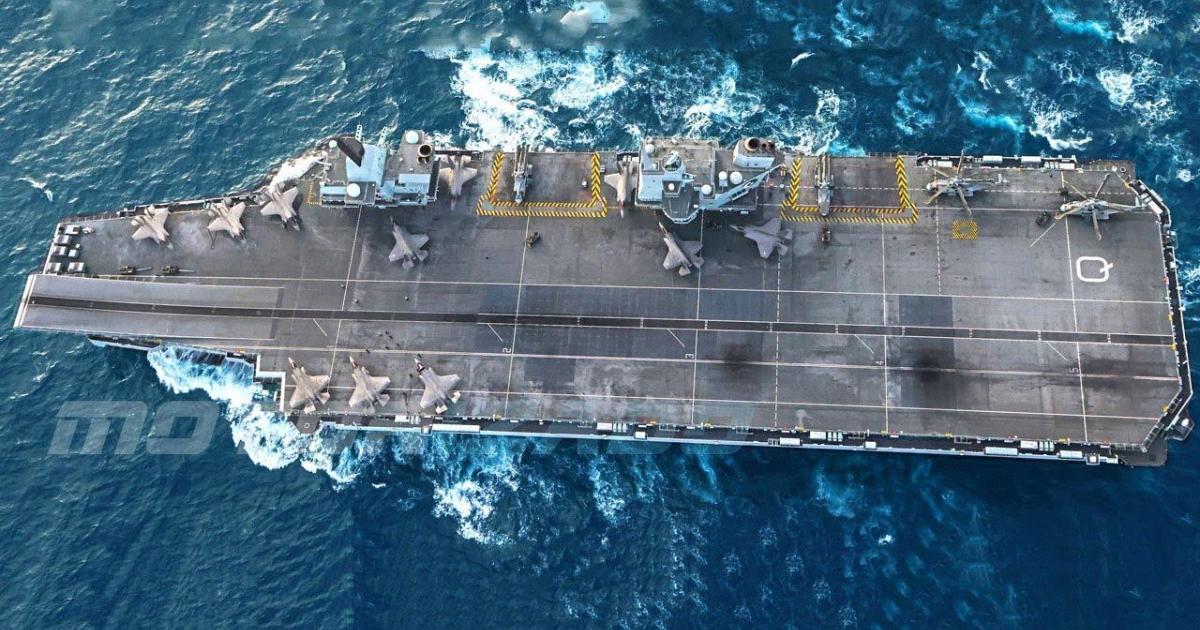