The Federal Aviation Administration (FAA) has filed a proposal with the US Department of Transportation to equip FedEx planes with infrared countermeasures intended to protect against heat-seeking missiles, according to The reader.

“This action proposes special terms for the Airbus Model A321-200 aircraft. This aircraft, as modified by FedEx Express (FedEx), will have a new or unusual design feature compared to the state of technology contemplated in the Transport Category Airworthiness Standards This design feature is a system that emits infrared laser energy outside the aircraft as a countermeasure against heat-seeking missiles,” the proposal states.

The FAA says these measures are necessary because recent years have seen several incidents overseas where civilian aircraft have come under fire from man-portable air defense systems (MANPADS). Since 1970, the International Civil Aviation Organization has counted 42 attacks involving MANPADS systems on civilian aircraft. The FAA goes on to say that current airworthiness regulations for commercial aircraft lack safety standards.

The request is not new to the FAA or FedEx. Infrared countermeasures for FedEx aircraft have been proposed before and the company has been test anti-missile countermeasures on board its planes as early as 2006.

At the time, it was equipping a McDonnell Douglas MD-10 with Northrop Grumman’s pod-based Guardian DIRCM system. The move was part of the Department of Homeland Security’s (DHS) counter-MANPADS program, which focused on anti-missile systems for commercial aircraft, testing two infrared countermeasure systems.

The systems tested were the Northrop Grumman Guardian and the BAE Systems JetEye. After a study that involved 16,000 hours of flight testing, DHS said both systems “met efficiency requirements.” In 2019, the same study also assessed the feasibility of using high-altitude, long-endurance drones to provide remote protection against MANPADS. The project called CHLOE, however, turned out not to meet the requirements and never took off. 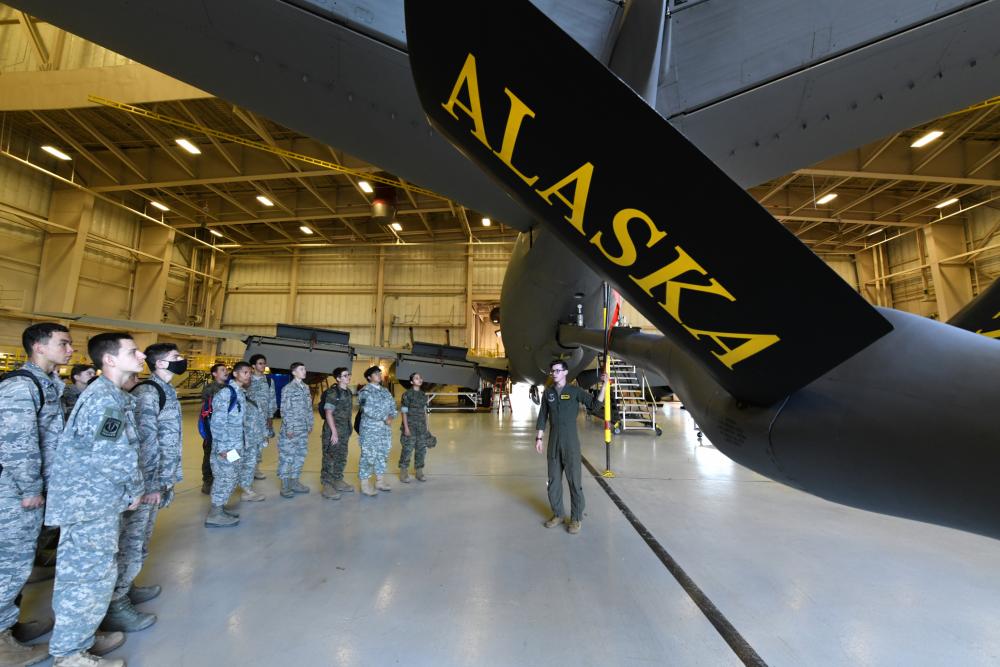 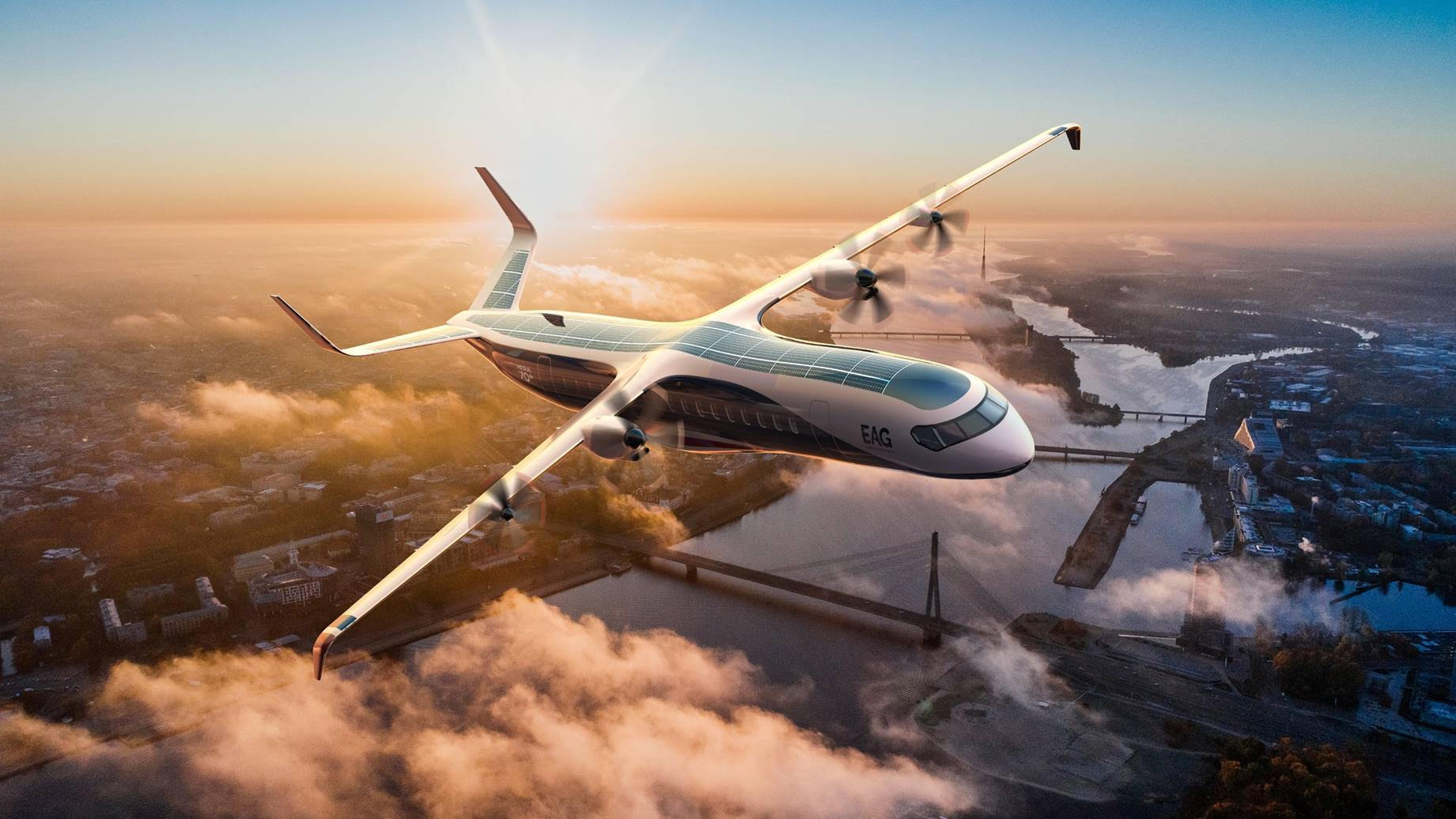 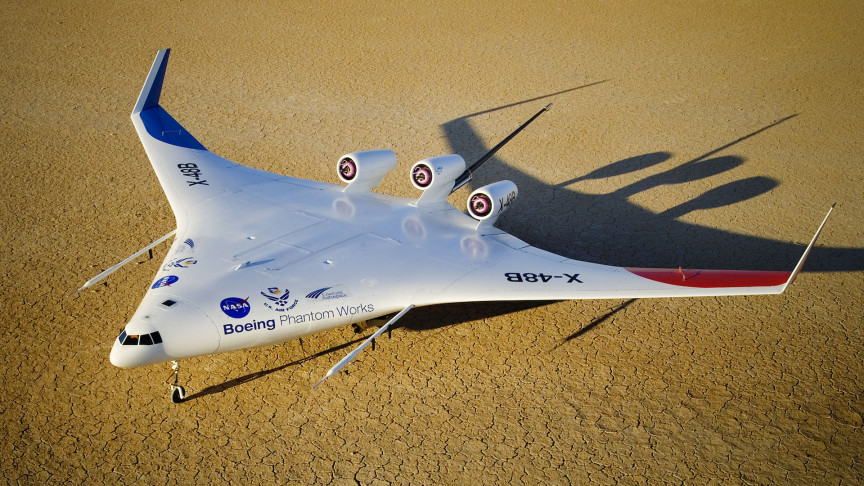 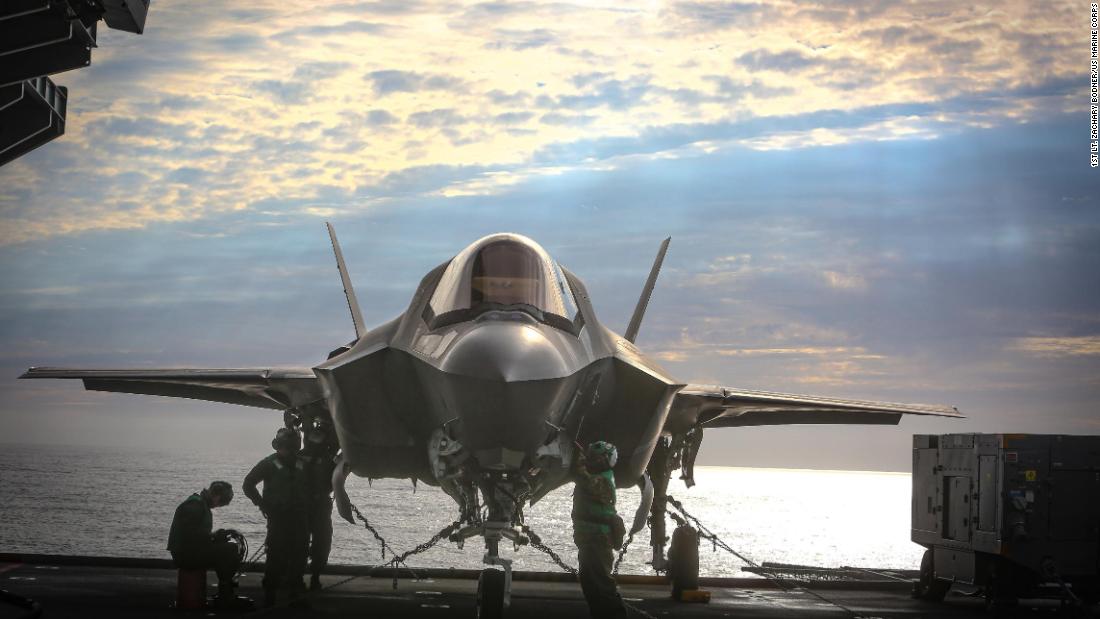 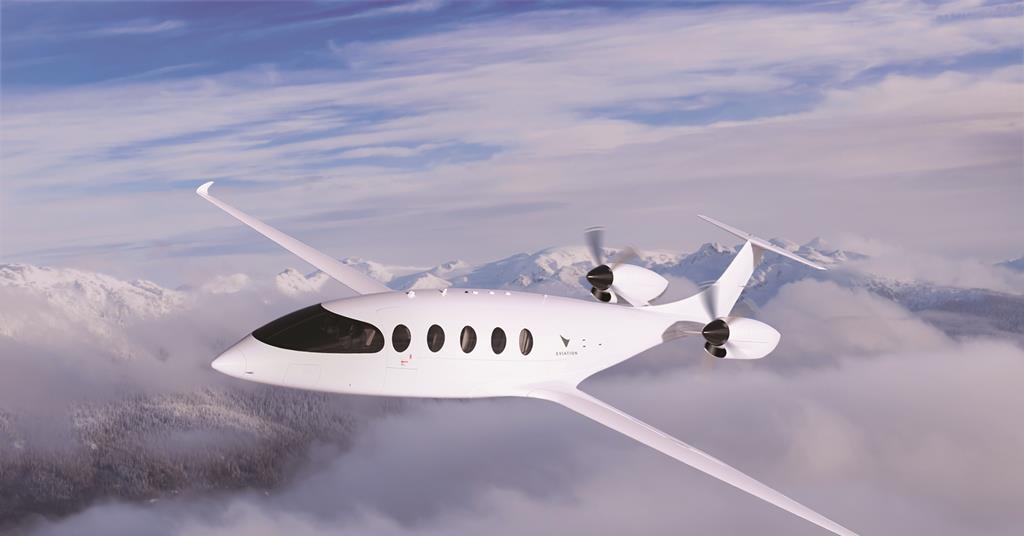