Fred was born in Zanesville to parents Charles and Catherine (Helwig) Turner. He was the youngest and the last of 10 children.

Fred, his mother, and siblings moved to Youngstown in 1959 after his father’s death. He graduated from South High School in 1961.

He joined the United States Navy, serving on the USS Ticonderoga his entire active career. In 1963, his aircraft carrier was stationed off the Vietnamese coast.

He was proud to have received a medal and a ribbon for this service.

After two years of active service, he served in the Youngstown Naval Reserves for another six years.

Through the military, he learned a strong work ethic and punctuality. He was always ahead of everything.

In Youngstown, he worked at Martin’s Takeout, GM Lordstown and Northside Hospital. Fred started out as an aide and worked his way into the respiratory department. He spent the next 25 years as a respiratory care practitioner at various hospitals in Florida and Pennsylvania.

Fred returned to the Youngstown area in 1998, first to New Springfield, then to Poland.

He got a job with Giant Eagle at Boardman. He retired in 2016 after almost 18 years.

At the time of his injury, he was so proud that he had no major health issues and was still living independently and driving.

His great-great-nieces Mallory Soles and Kendall Roddy have given him a lot of joy in his last 66 days. He also leaves his great-great-nephews Shane Uscianowski and Logan Grizinski.

A celebration of her life will be held at Southside Community Garden, the former site of her mother’s home. His ashes will be interned in a ceremony at Rittman National Cemetery.

In lieu of flowers, donations can be made in her honor at Southside Community Garden-Youngstown, PO Box 258, New Springfield Ohio 44443

Frederick’s family and friends can visit www.foxfuneralhome.org to send their condolences to the Turner family.

To send flowers to the family or plant a tree in memory of Frederick E. Turner, visit our flower shop. 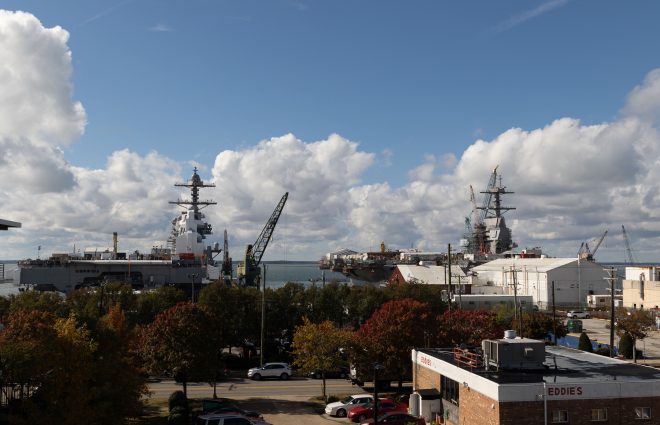