During World War II – just six months after the attack on Pearl Harbor – Japanese warplanes attacked Midway Atoll, a small group of islands about 1,300 miles northwest of Honolulu and about halfway between Asia and the West Coast of the United States, June 4, 1942.

The Battle of Midway ended four days later with a decisive victory for American naval forces. The battle decimated the Japanese fleet and helped turn the tide of the war in the Pacific.

The Japanese did not follow the initial air attack; Adm. Nimitz praises defense

HONOLULU, June 5 (AP) — Japanese naval forces attacking Midway Island suffered “very heavy” damage to aircraft carriers, battleships, cruisers and transports and now appear to be withdrawing, Admiral Chester W. Nimitz said. in a statement tonight. “As new reports arrive,” the statement said, “it appears that enemy damage is indeed very heavy, involving multiple ships in each of the aircraft carrier, battleship, cruiser and transport classes. “This damage is far out of proportion to what we have suffered.”

Except for a few ineffective shots from a submarine last night, the Japanese were unable to follow up their initial air attack on the island, Admiral Nimitz added.

“The weight of defense to date,” the statement continued, “has fallen on our aviation personnel, in which the army, navy and marine corps were all represented. They added another brilliant page on their track record.

“An enemy aircraft carrier already damaged by an air attack was hit by three torpedoes fired by a submarine.

“Whenever we encountered the enemy, our officers and men were superlative in their offensive spirit. There were reportedly several instances of enemy aircraft strafing our aviation personnel who parachuted in or were at the drift in rubber dinghies.

WE CONTROL THE AREA

“Although it is too early to assert a major Japanese catastrophe, it can be cautiously asserted that the United States has firm control of the Midway region.

“The enemy seems to be retreating, but we continue the battle.”

The mention in the Admiral’s second communiqué of the presence of transports among the attacking naval forces reinforced the belief that the invaders’ goal was to seize Midway, removing the last Pacific island barrier between Japan and Hawaii. 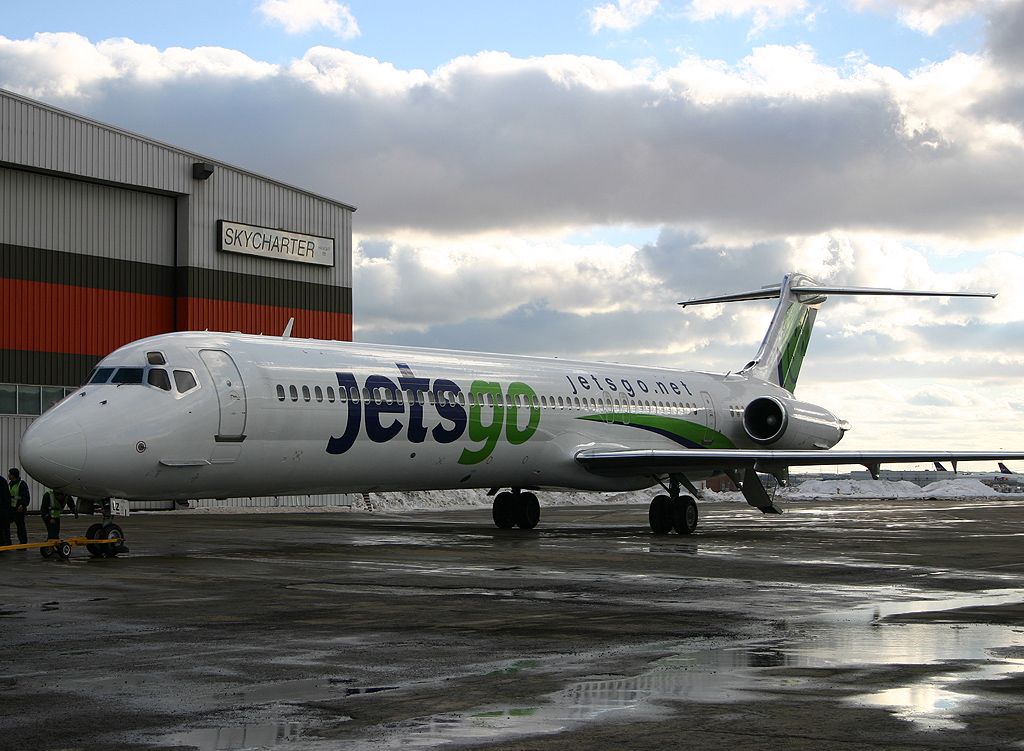 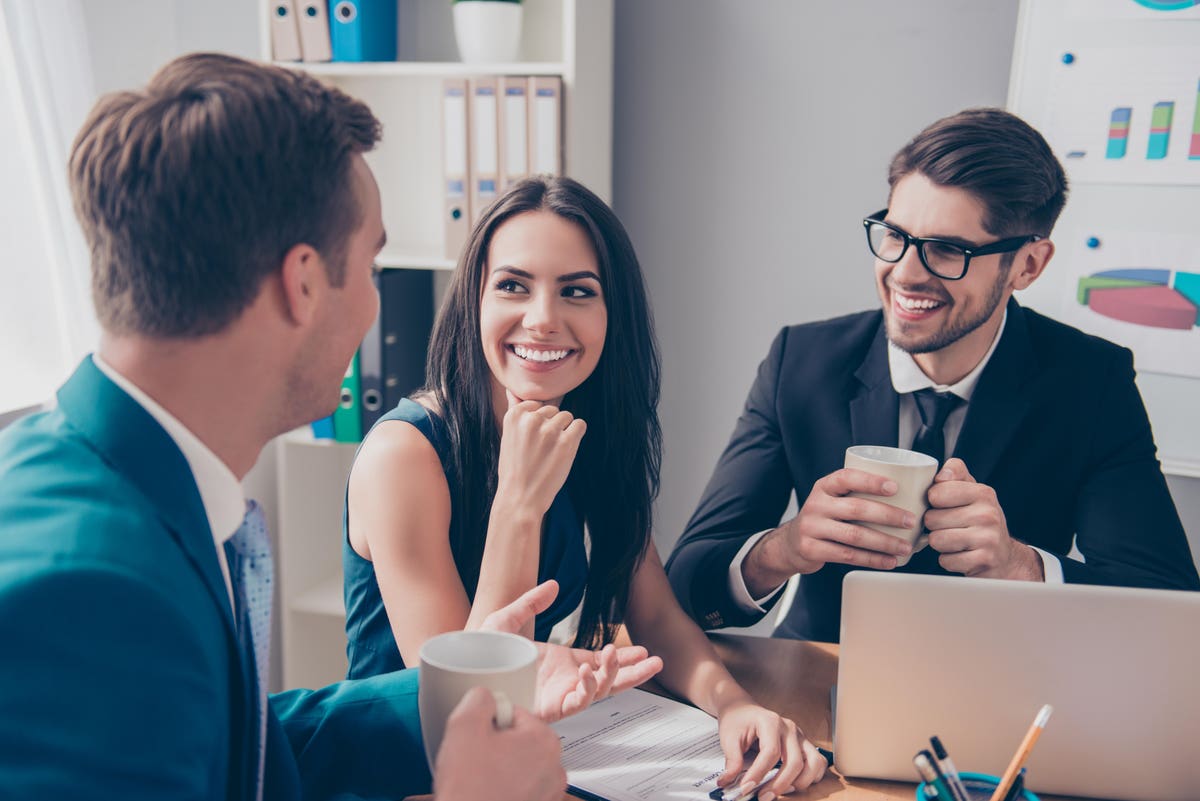