When Gonzaga’s non-conference schedule was announced in late August, it was immediately heralded as one of the toughest in college basketball.

But while pundits marveled at the number of top programs the Zags had to play, there was one particular three-week span that even caught players’ attention.

Dubbed a “glove” by forward Drew Timme, the toughest part of Gonzaga’s schedule began on Friday when the The Zags beat Michigan State 64-63 aboard the aircraft carrier USS Abraham Lincoln.

The game is the second in a home-and-away series that began last season when Gonzaga beat the Longhorns 86-74 in Spokane.

Timme played all 40 minutes that night, finishing with a career-high 37 points on 15-of-19 shooting from the field.

However, the All-American big man isn’t taking the game lightly.

“They’re a great team and [Chris Beard] is a hell of a coach,” Timme said. “You know he’s got a bunch of tricks up his sleeve, so we’re really going to have to deal with that.”

Gonzaga forward Anton Watson is also set for a tough game, as he compared the Longhorns to Michigan State.

“I think it’s going to be kind of like the (Michigan State) game, an aerial, physical fight,” Watson said. “We have to put on our helmets. We know what is coming.

Watson’s comparison is fair because Michigan State and Texas play at a slower pace than most college basketball teams.

Coming off of wins over UTEP and Houston Christian, the Longhorns are ranked No. 321 tempo-adjusted, averaging 67.7 possessions per 40 minutes. In contrast, Gonzaga is No. 12 by this metric.

Texas uses a balanced offensive scheme, which was evident Thursday when six of its players scored in double figures against Houston Christian.

The Longhorns returned 77% of their scoring from last season, including guard Marcus Carr and forwards Timmy Allen and Dylan Disu.

They also have some notable transfer newcomers Tyrese Hunter and Sir’Jabari Rice, as well as five-star rookie Dillon Mitchell.

For Gonzaga, playing in Austin marks his first real non-conference road game since before the pandemic.

“It’s going into hostile territory, … especially after last year’s game, they’re in their new arena, it will be exciting and a great test for us,” GU head coach Mark Few said. 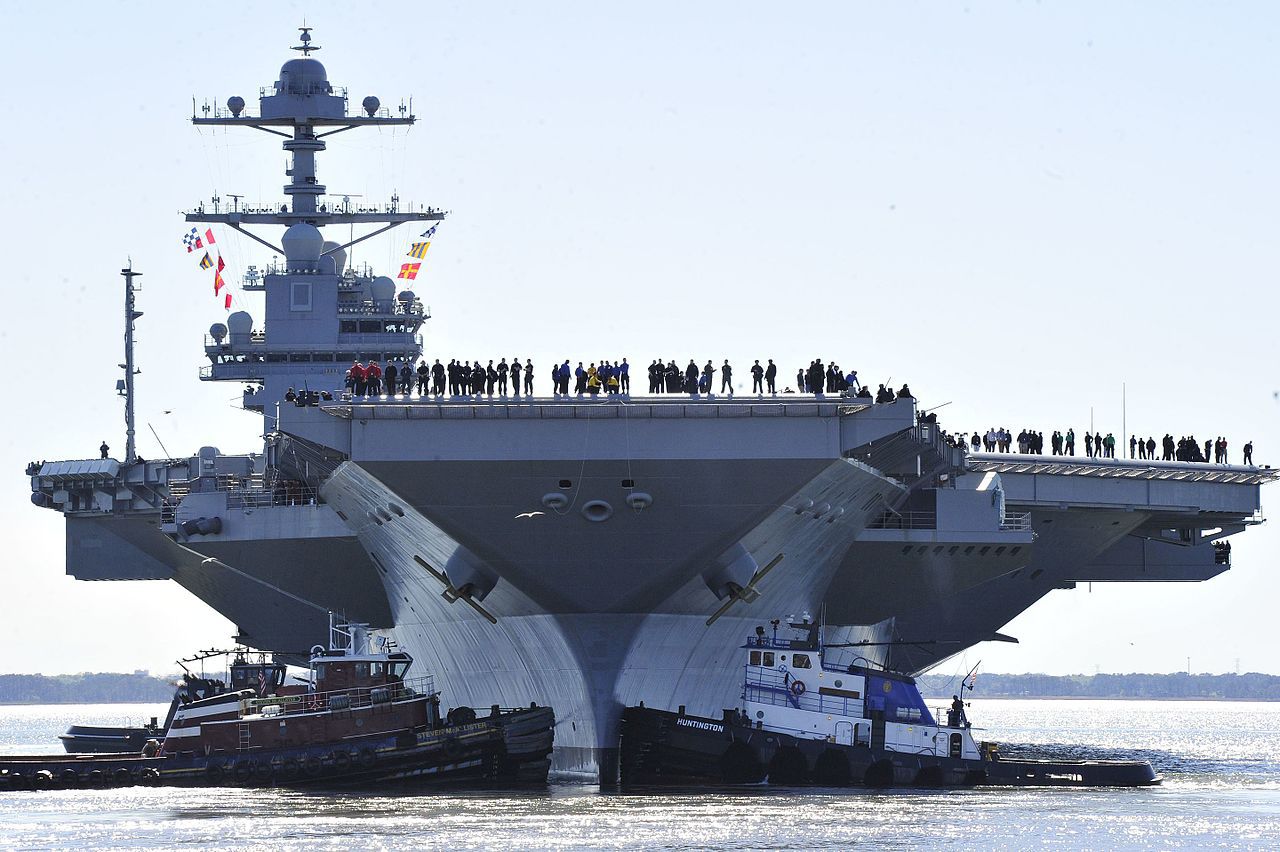 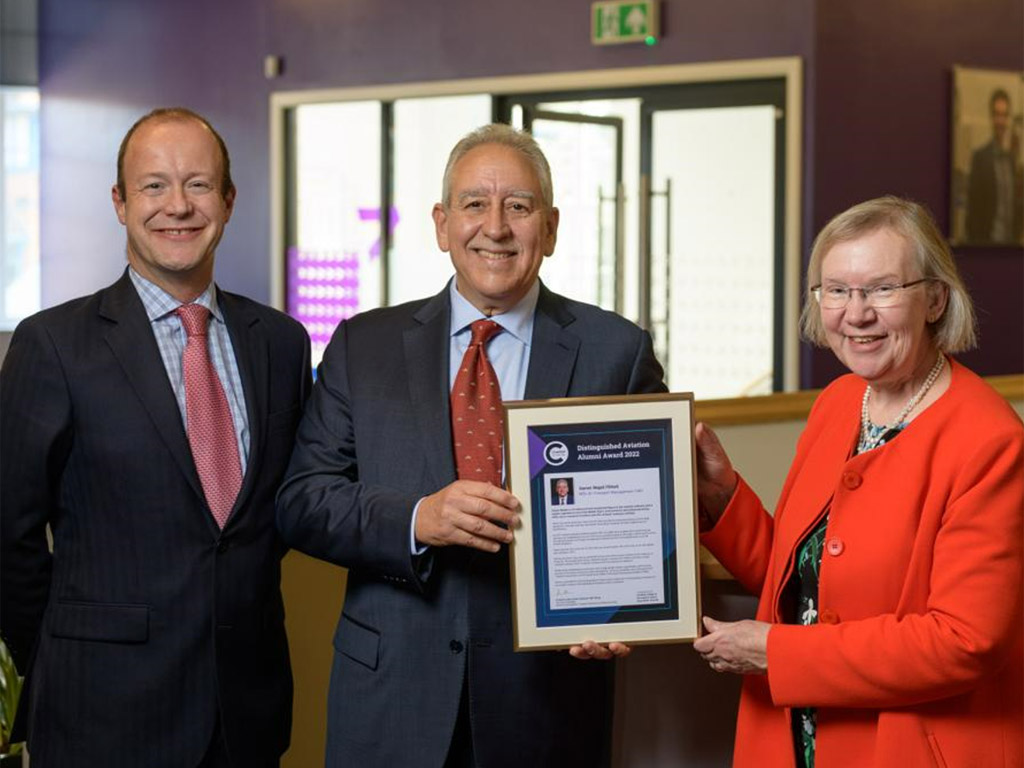