– The last of NASA’s space shuttle crew cabin mockups to leave the agency’s training room floor has arrived at its new home, where it will be displayed alongside a simulator orbiter.

Crew Compartment Trainer-2 (CCT-2), which for 18 years was one of two shuttle nose section trainers used at NASA’s Johnson Space Center in Houston, has completed its journey from the mockup facility of the Center’s Building 9 space vehicle at the Lone Star Museum of Flight on Friday (November 4). The museum is located at Houston’s Ellington Field, home to NASA’s Flight Operations Division.

“CCT is a real piece of history for all of us,” said Lone Star Flight Museum President and CEO, General Doug Owens, in an interview with collectSPACE. “While I consider the benefits to the museum in terms of having an artifact like this, it really represents decades of work by people here in Houston working at the Johnson Space Center training astronauts and the astronauts themselves- same, many of whom now live here in the Houston area.”

Delivered by a tractor-trailer towing a flatbed trailer, the 28.75-foot-long by 19-foot-wide by 23.5-foot-high (9 by 6.75 by 7 m) model was positioned along the Base Shuttle Mission Simulator-Motion, a one-of-a-kind, formerly hydraulically-operated cockpit, which arrived at the museum in April. The addition of CCT-2 distinguishes the Lone Star as the only location to display two shuttle-era astronaut trainers.

“The fact that we now have these two artifacts, I think it’s a tremendous opportunity for us to be able to tell this story in a much more complete way,” Owens said. “What we have now is a much more complete history of the Space Shuttle and the training opportunities the astronauts experienced during their time with the Shuttle.”

The CCT-2 was first used at Johnson Space Center in 1993, joining the first CCT installed in 1975. Like true crew compartments, the trainer has two levels: the upper flight deck, which served from the cockpit to the shuttle, and the lower living area of ​​the intermediate deck. A mockup rather than a simulator, the CCT’s switches, dials, and instruments were non-functional.

The cabin could be tilted skyward, however, to give crew members the experience of working in the same orientation as the shuttle would be on the launch pad. Astronauts used the CCT to practice entering and exiting the orbiter under normal and emergency conditions.

When the shuttle program ended in 2011, NASA offered CCT-2 to the Smithsonian. After the National Air and Space Museum passed on its exhibit, the trainer was reserved at Johnson’s own visitor center, Space Center Houston. This plan was also shelved after a complete mockup shuttle and 747 Shuttle Carrier Aircraft were displayed.

Instead, CCT-2 remained at the Space Vehicle Mockup Facility for nine years, when NASA donated it to the Tulsa Air and Space Museum. With NASA needing ground space to train astronauts for missions to the International Space Station and to the moon as part of the Artemis program, the museum had until September 2021 to ship the mockup to Oklahoma.

Tulsa, however, was unable to arrange the move in time.

“The amount of engineering and logistics of the movement of something this big is very significant and they [NASA] were going to have to spend the cost of doing it anyway, even if they had to store it or do something else with the trainer,” Owens said. “So they chose to give it to us, basically at no cost, and that really helped make the decision a lot easier for us.”

In addition to support from Johnson Space Center, USM, the training device company that originally built the CCT, also assisted with the move. The model was not designed to be mobile and USM made a set of casters to make it easier to enter and place the CCT in the museum.

The first phase of the Lone Star’s CCT-2 exhibit is set to open to visitors in early December. The crew access hatch and a maintenance door aft of the cabin have been removed to provide the public with different vantage points on the mid deck. A ramp will be built to lead to the two entrances and to the shuttle airlock mockup, which was also used to train the astronauts.

“We will, where possible, provide guided tours of the interior, but crawling inside it is a very confined space. There is a very simple ladder that goes up to the cockpit and all the everyone won’t have access to it. It’s not a practical thing. But we want to be able to do it when it’s appropriate and however we can,” Owen told collectSPACE.

NASA’s first crew compartment trainer, CCT-1, is now on display at the National Museum of the US Air Force in Dayton, Ohio. A complete fuselage trainer (FFT), which included both the crew cabin and a mock-up of the Shuttle’s payload bay, is on display by the Museum of Flight in Seattle. The models were opened to the public in 2014 and 2012, respectively. 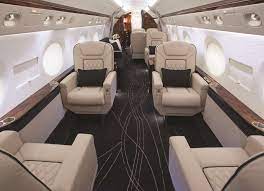 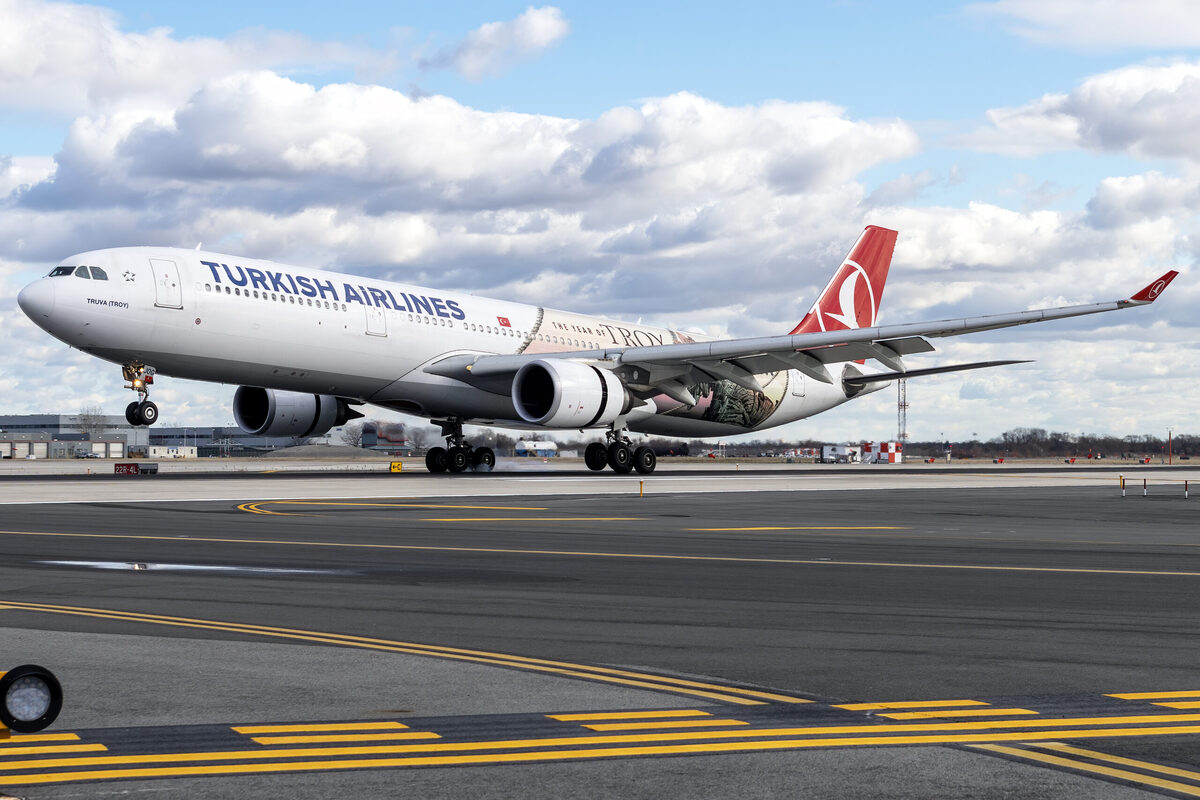