The agency’s Acting Director General, Mr. Lawrence Pwajok, said this during an interactive session with aviation correspondents in Lagos on Sunday.

Pwajok explained that the surveillance system, which is estimated to cost $12.9 million (9.42 billion naira), will be completed before the end of the year.

The News Agency of Nigeria (NAN) reports that Multilateration (MLat) is a proven technology that has been used for many decades in navigation and surveillance applications to track aircraft anywhere.

The project was approved by the Federal Executive Council (FEC) in 2018.

Pwajok said the equipment would help the agency perform tracking, control and surveillance of manned and unmanned aircraft in the Niger Delta region.

He added that the system also foresees the capture of low-flying helicopters in the Gulf of Guinea, especially as their activities increase in the Niger Delta region of Nigeria.

The DM said the agency was in the process of wrapping up the projects but had to call for outreach to stakeholders to get their input.

“The surveillance system is aimed at low-flying aircraft and the beauty of this new concept is the ability to capture low-flying helicopters that have proliferated in the Niger Delta region.

“We have also incorporated what we also call the UTM (Unman-aircraft Traffic Management System), otherwise known as remotely piloted aircraft systems, which can monitor and control drones throughout the delta region. of Niger,” he said.

According to him, this type of monitoring system is used for logistics supplies, pipeline monitoring or inspections, and security monitoring in the region.

“Since they operate in the same airspace, this equipment gives us the credibility for tracking, monitoring or controlling manned and unmanned aircraft operating in that area in support of oil exploration activities” , explained Pwajok.

Pwajok added that this is one of the main modern equipment installed by the agency, which has reached more than 80% implementation.

He added that the monitoring transmitters and receivers were spread over 29 sites covering the entire Niger Delta, while the system would be centralized in Port Harcourt in three sectors to cover the entire region. (NOPE) 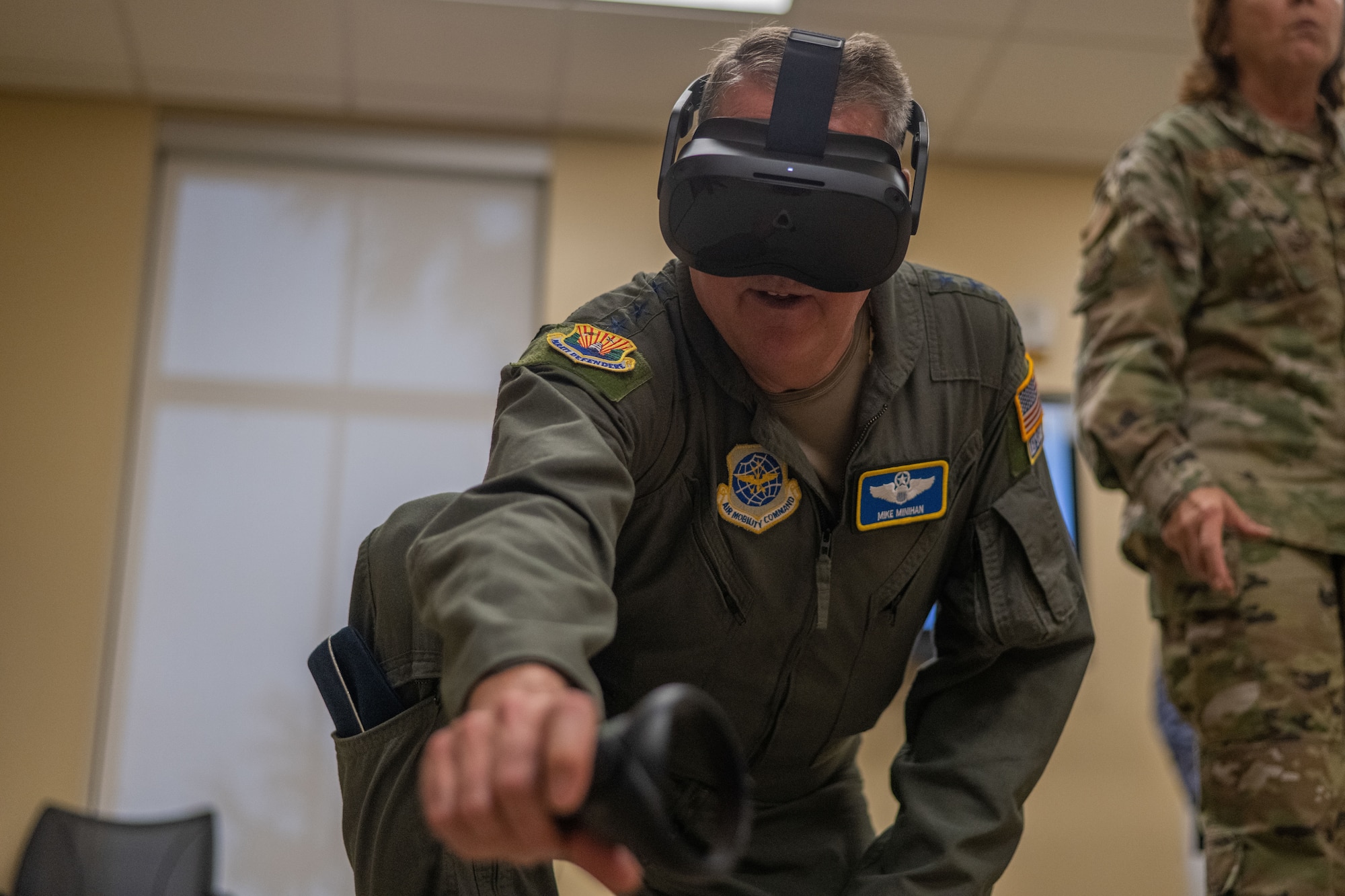 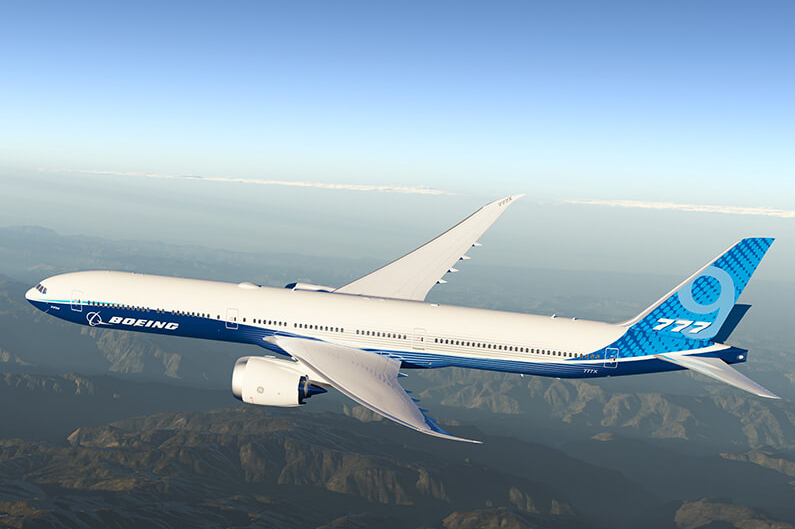 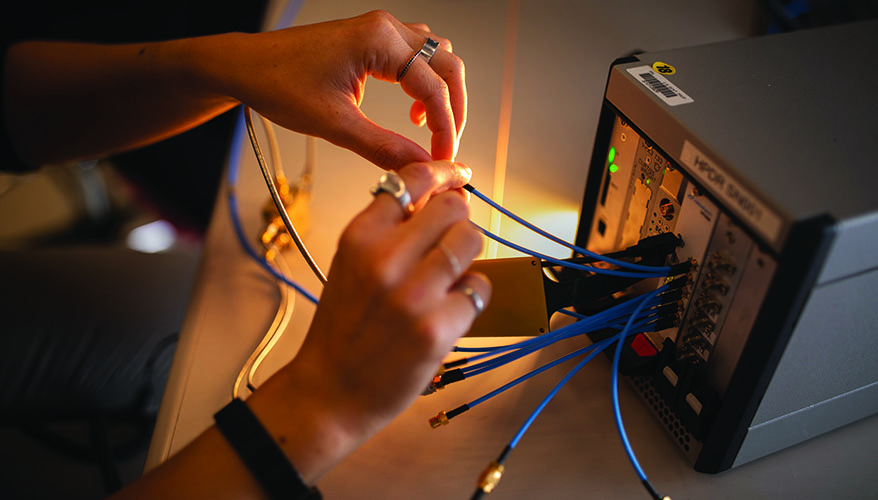 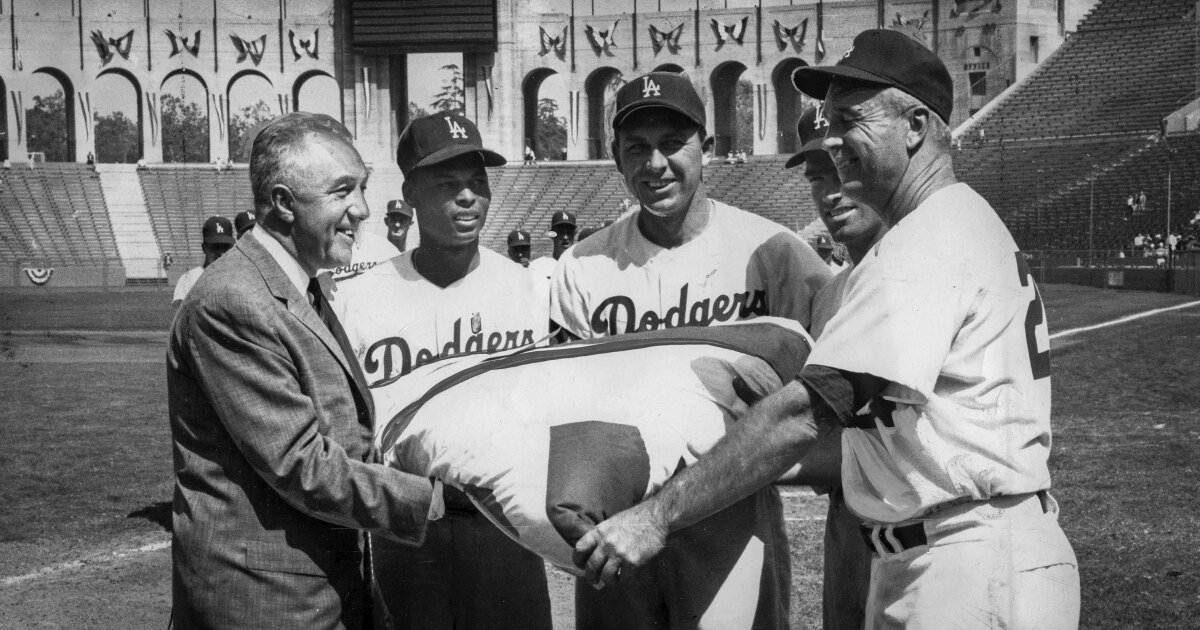 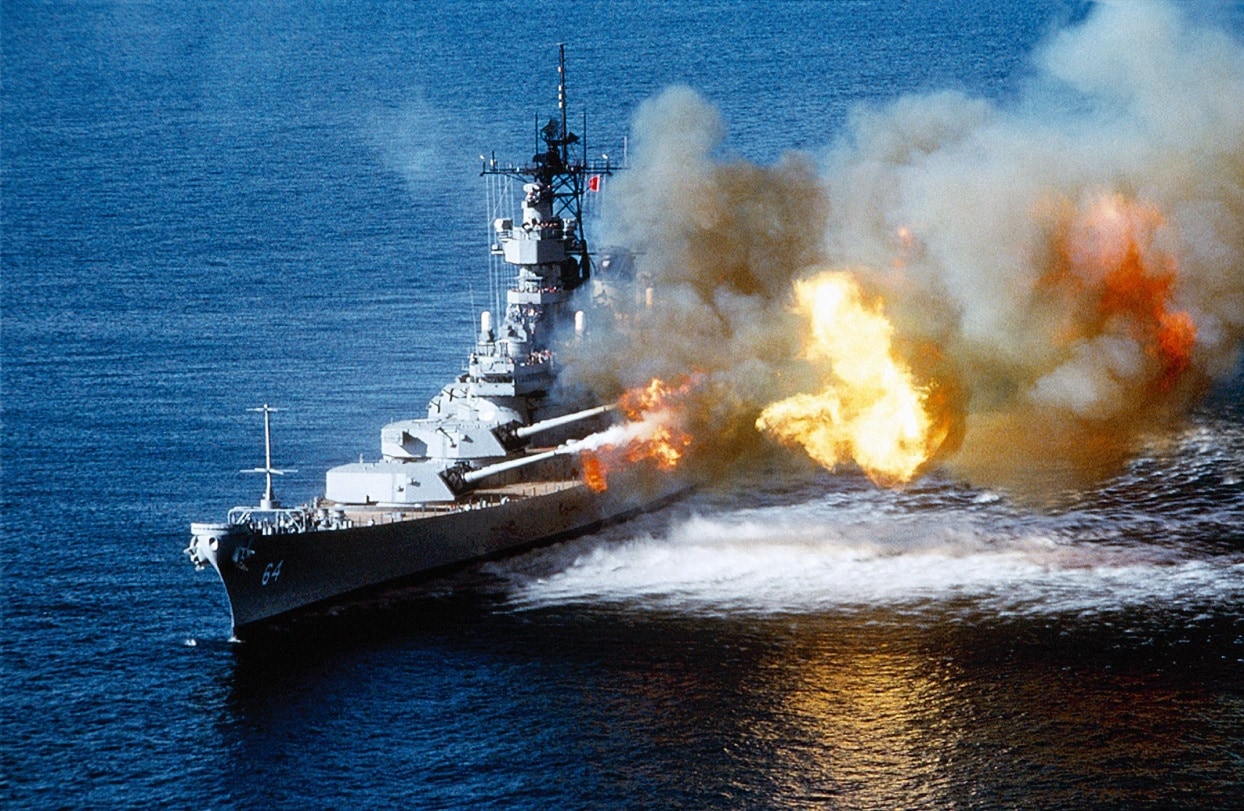 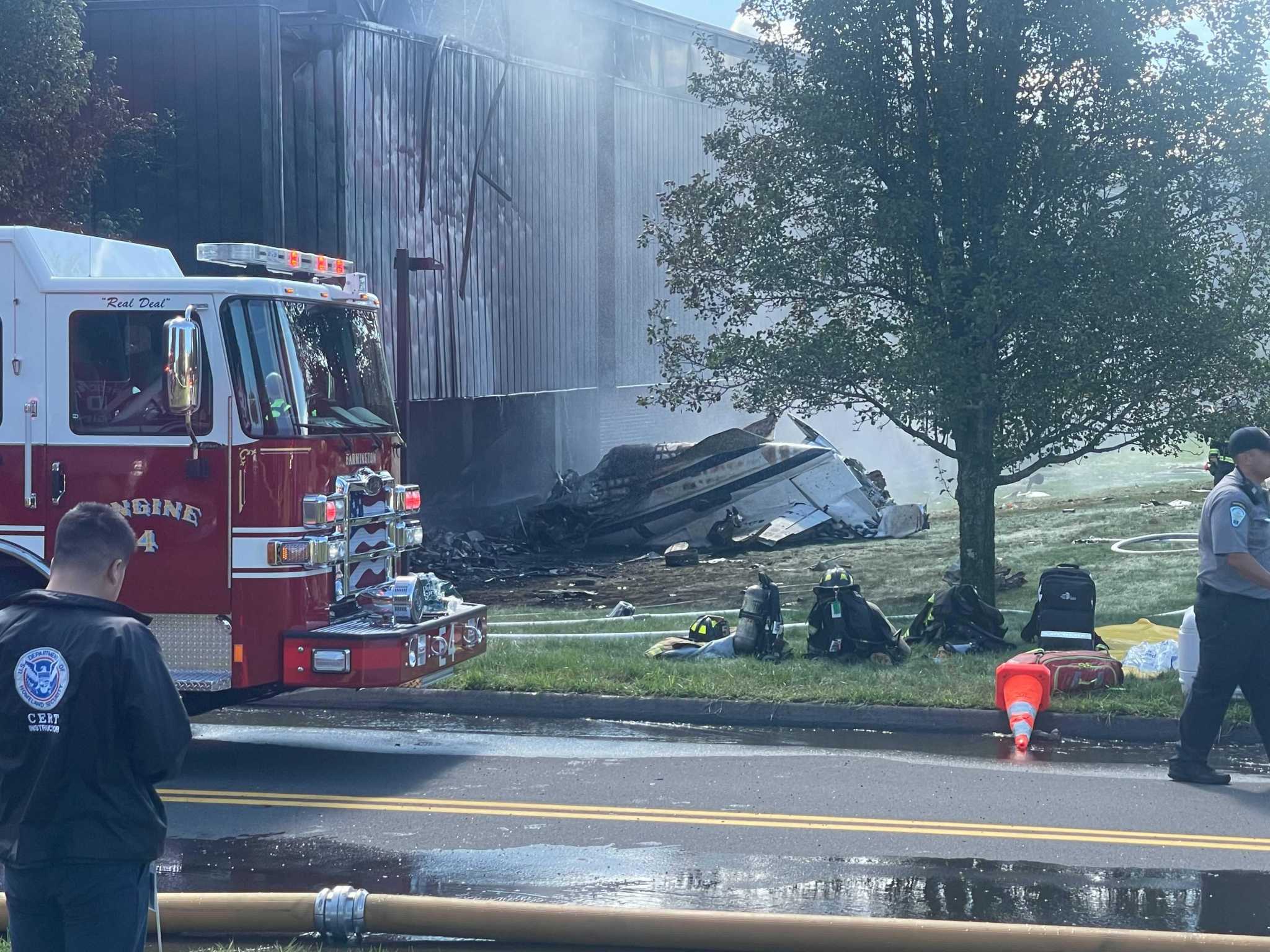