Dar es Salaam. The National Institute of Transport (NIT) could become a training center for Airbus Aircraft in Africa, it was revealed this weekend in Dar es Salaam. This comes as NIT has already trained 75 aircraft maintenance technicians since 2015.
Speaking shortly after receiving aeronautical engineering training equipment as government support through the Tanzania Education Authority (TEA) in Dar es Salaam, NIT Rector Professor Zacharia Mganilwa said the The Institute had been selected to become the Airbus training center for Africa.
“We are looking forward to speaking with Boeing Aircraft so that they can also grant us such a rank,” he said.
He said that currently, a total of 49 students have graduated with a bachelor’s degree in aircraft maintenance, while another 26 have reached diploma level since the School of Aviation Technology at NIT was established in 2015.
“A similar course costs up to 200 million shillings per year in tuition. But at NIT it only costs 6 million shillings a year, ”he said.
Currently, Tanzania has a 60 percent shortage of aircraft maintenance engineers – a shortage that is being filled by expatriates.
The Higher Education Student Loans Board (HESLB) only supports 50 percent of the country’s needs.
Professor Mganilwa called on the government to look into the possibility of increasing support – and also to see if the same support could be given to those studying a degree course.
He nevertheless thanked the government for providing the necessary practical training material to the NIT.
The planned pilot training program, he said, would start before mid-2022, pending the arrival of three planes to be procured under the East Africa Skills for Transformation and Regional Integration Project (EASTRIP). funded by the World Bank.
TEA chief executive Ms. Bahati Geuzye said the equipment, which was handed over to NIT for hands-on training courses in aircraft maintenance engineering, cost a total of 245.4 million shillings.
The granting of the equipment to NIT is one way to improve the teaching environment at the National Institute in the field of Air Transport Safety.
In her remarks, the Minister of Education, Science, Technology and Vocational Training, Professor Joyce Ndalichako, said that the training offered by NIT reflects the vision of the sixth phase of the government of President Samia Suluhu Hassan , in power since March 19 of this year.

Next 'Maid in the Shade' plane to Fort Smith this week for flights, tour 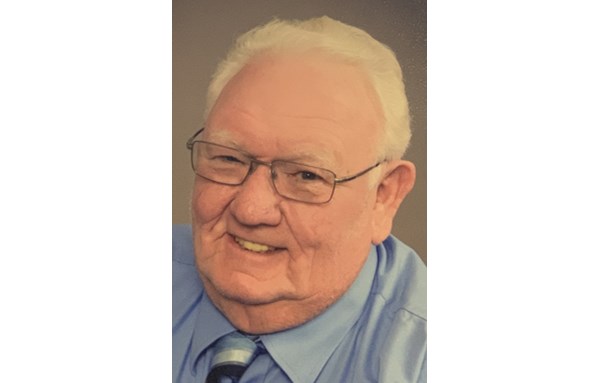