The Ministry of Defense has written off more than £80million after a stealth plane crashed into the sea during the launch of the aircraft carrier HMS Queen Elizabeth last year.

The F-35B Lightning aircraft crashed in the eastern Mediterranean in November near the end of the ship’s maiden voyage, Carrier Strike Group 21.

The MoD launched an investigation after the crash and said CSW an interim accident report is due out later this month.

The jets currently cost around £85m each and the MoD has ordered 48 so far.

Video of the crash, shared on Twitter, shows the plane attempting to take off from the carrier but failing to gain enough speed or thrust. The pilot ejected from the aircraft just before it fell off the ramp into the sea. The pilot was rescued unharmed by helicopter.

The crash may have been caused by a plastic rain cover being sucked into the engine before takeoff, according to reports.

The video appears to have been recorded from one of HMS Queen Elizabeth’s own surveillance cameras. A serviceman who was on board the aircraft carrier was arrested over the leaked video, according to British Defense Journal.

In December, the MoD said Initiated he had successfully recovered the F-35 jet. National Security Adviser Sir Stephen Lovegrove also confirmed to the House of Commons Defense Committee that month that the pilot had been safely recovered and was still undergoing medical checks. “We hope he will be perfectly fine,” he said at the time.

Lovegrove told MPs it would be premature for him to comment on the reasons for the accident and that the recovery of the flight data recorder and wreckage would be “really vital for an accurate investigation to determine the causes of the accident”.

“Clearly the rapid recovery of the aircraft is what we would like to do and we are working closely with allies on the mechanics of that,” he added.

Asked for more information on the incident and the investigation, a spokesman for the Ministry of Defense said CSW: “The investigation into the causes of the crash during CSG21 last November is still ongoing and the conclusions have not yet been published.”

The F-35Bs are built by the American company Lockheed Marti and are the UK’s most advanced and expensive combat aircraft.

The RAF’s website states that “the F-35B’s vertical take-off and landing capability allows it to operate from the new ‘Queen Elizabeth’ class aircraft carriers and ships of allied nations, as well as short landing strips”.

In 2018, an F-35B jet was destroyed in an accident during a US Marine Corps training exercise in South Carolina.

Previous An out-of-control rocket will soon crash; US flights in potential danger

Next The EU publishes a "Maintenance and Alignment" regulation while the UK publishes a succession of amendments to its sanctions regime against Russia. | Pillsbury - Global Trade Law and Sanctions 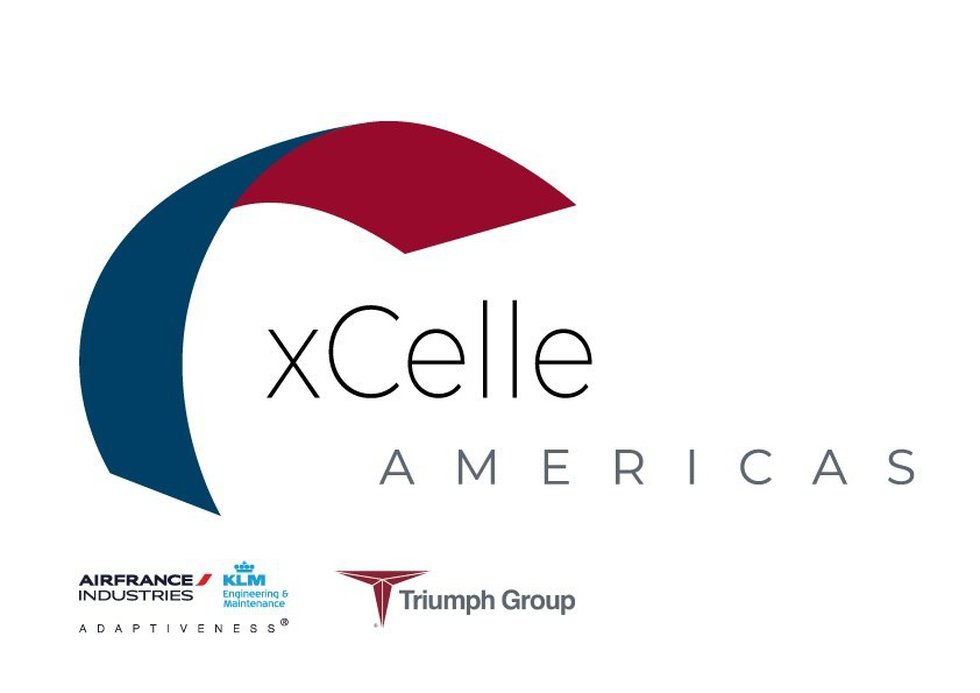 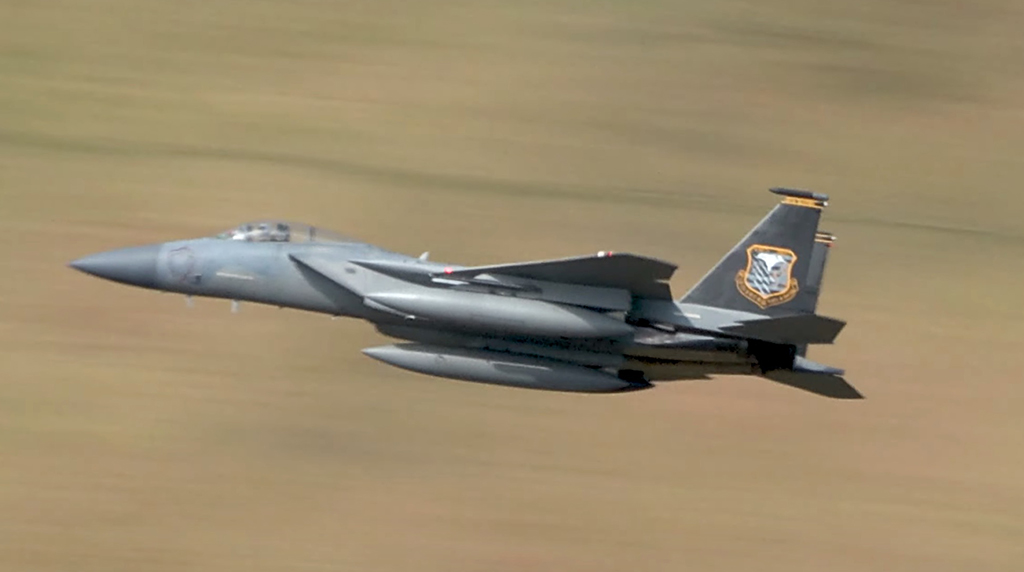 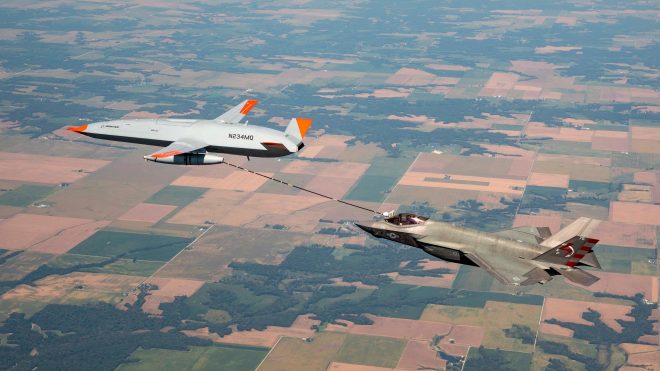