LONDON, Oct 4 (Reuters) – Aviation must accelerate the use of biofuels before new technologies such as hydrogen and electric planes become viable to limit emissions because demand for travel will not decline, said the boss of Rolls-Royce (RR.L) said on Tuesday.

“At the end of the day, one day I’m pretty confident you’ll be able to fly from here to San Francisco in an airplane with something like a hydrogen-burning gas turbine, but there’s no way we’re do it in the next 15 years,” Warren East told the Reuters IMPACT conference in London.

“So we need transitional technology,” said East, who will leave the aero-engine maker at the end of the year.

Companies from oil majors to startups are making sustainable aviation fuels (SAFs), which deliver up to 80% reduction in carbon emissions throughout their life cycle, using feedstocks like l ‘cooking oil.

SAF can be mixed with traditional fuel and dropped directly into existing aircraft, but it is more expensive and represents less than 1% of the fuel used by commercial aircraft today.

East said there would be an exponential increase in SAF as capacity increases.

But government intervention would be needed, for example in SAF mandates, to help pile up the numbers, he said.

Eventually, purely synthetic fuels made from air-captured carbon combined with green-sourced hydrogen could offer a net-zero solution, but the process is energy-intensive.

One solution to the energy dilemma is nuclear power, like the small modular reactor Rolls is developing that could power the grid by the end of the decade.

East said the new UK government supports the project. “The new government is quite busy at the moment, but I have read that they are very keen on it,” he said.

He said aviation needed to use the technology to become net zero by 2050 – its stated goal – because people weren’t going to stop flying.

“People don’t tend to go back,” he said. “We learned to fly in the 20th century. We are now in the 21st century and there is no going back.” 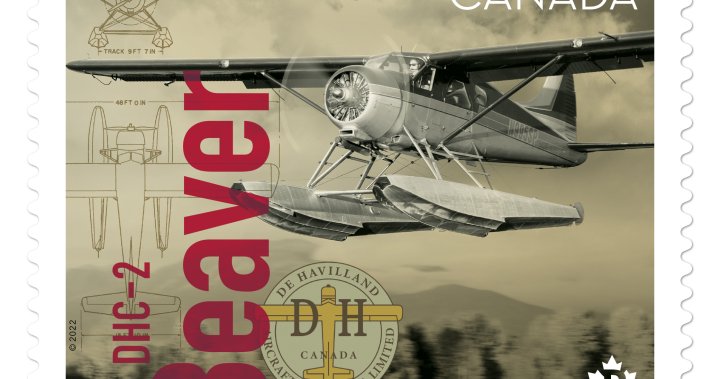 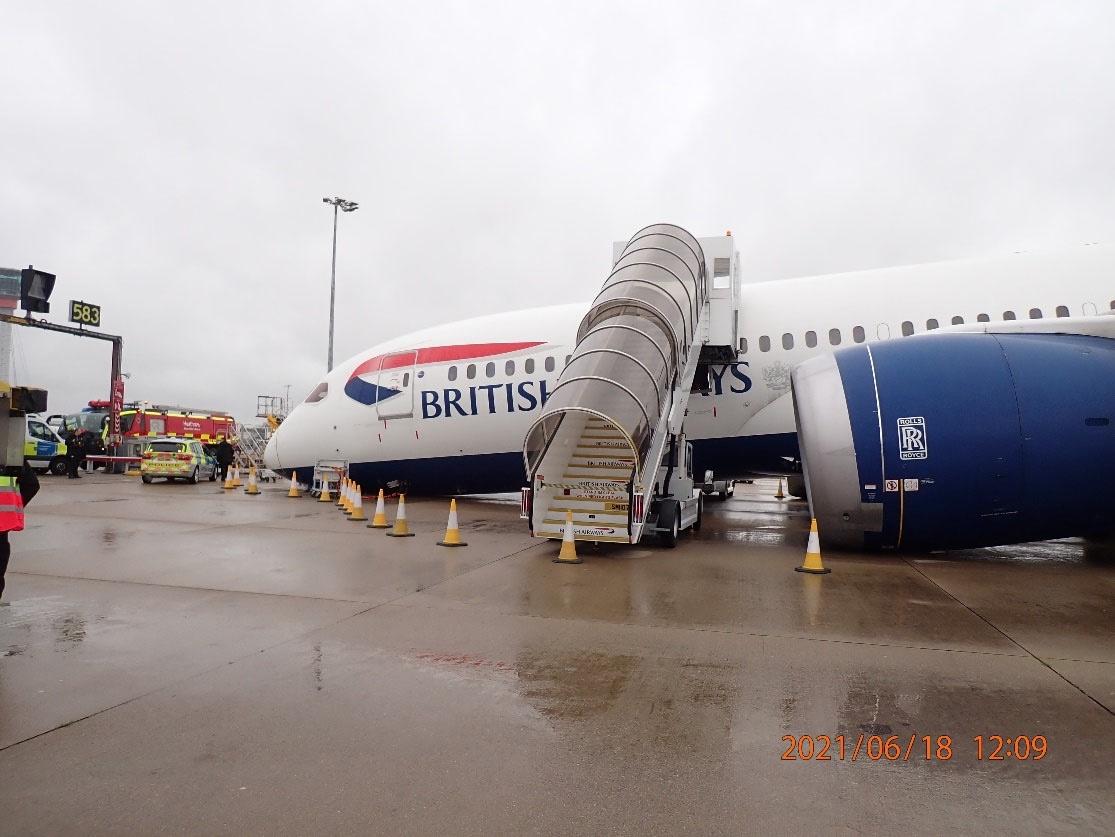 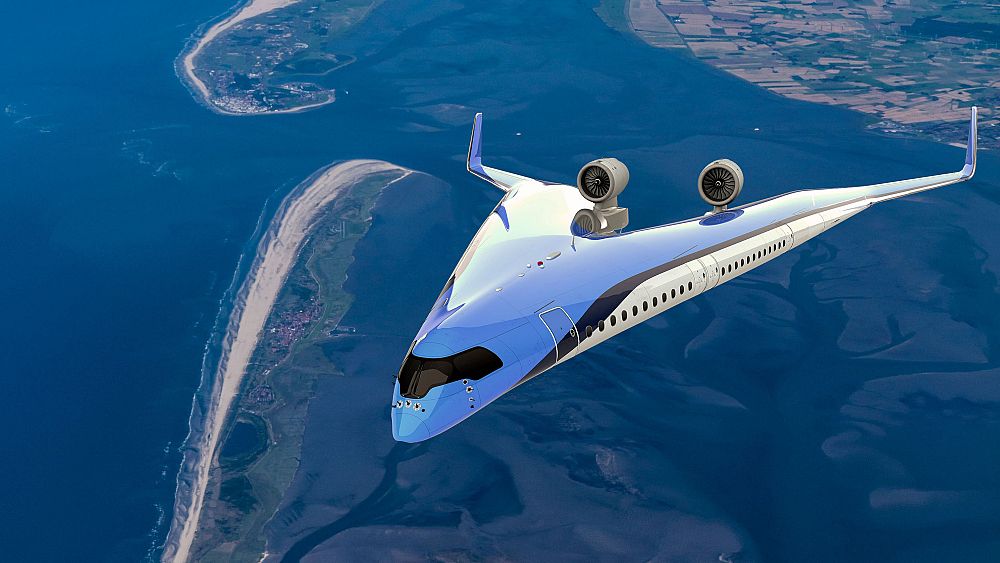