Sixteen people were killed on Sunday in a crash of a plane carrying paratroopers in central Russia, the Emergency Ministry said.

The L-410 plane carrying 22 people crashed at around 9.23 am local time (06:23 GMT) during an overflight of the Republic of Tatarstan, the ministry said on its Telegram channel.

“Six people were rescued, 16 were taken out without any sign of life,” the ministry said.

The ministry previously said 15 people died and the plane was carrying 23 people.

Images released by the ministry showed the plane broken in half with a badly dented nose.

Tatarstan chief Rustam Minnikhanov was on his way to the scene of the crash, according to a statement posted on his website.

According to Interfax, the plane belonged to the Voluntary Society for Assistance to the Army, Aviation and Navy of Russia, which describes itself as a sports and defense organization.

The head of the organization’s regional branch said the skydiving club that organized the flight was not to blame.

“We are the best, we are in the top five clubs,” Ravil Nurmekhametov told TASS news agency, adding that the club had hosted European and World Championships.

The Czech-built L-410 light aircraft was one of two planes used by the club, according to its website.

Russia was known for its plane crashes, but it has improved air traffic safety in recent years, with major airlines switching from Soviet planes to modern jets. 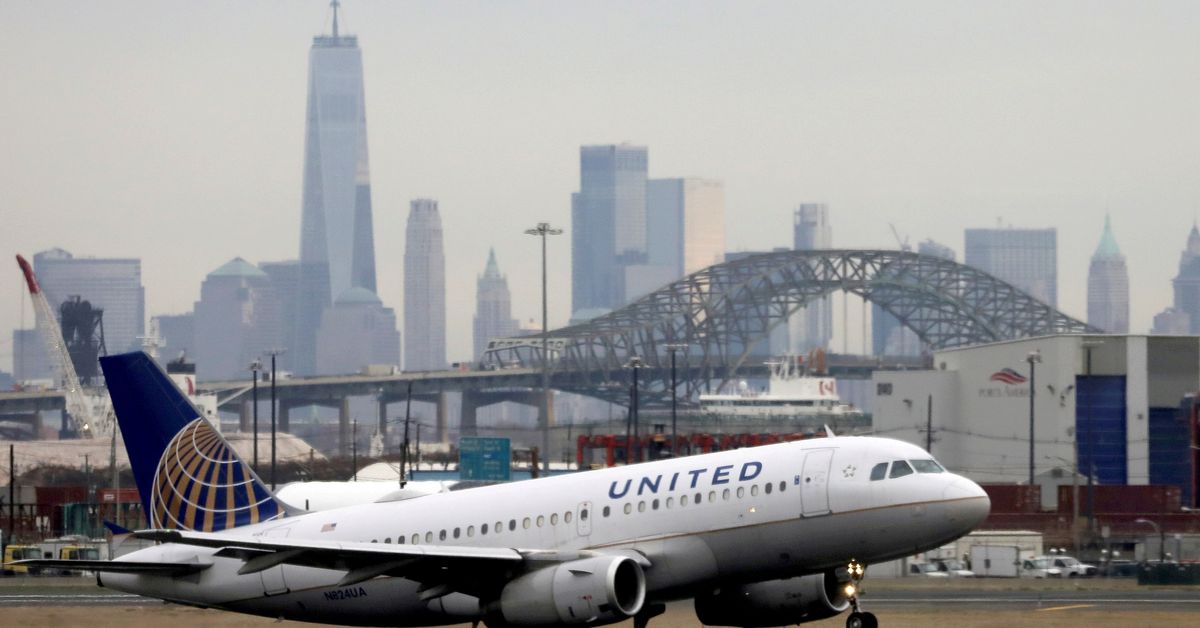 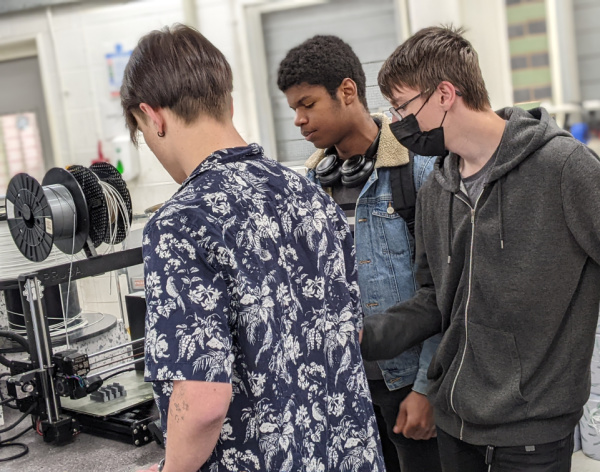 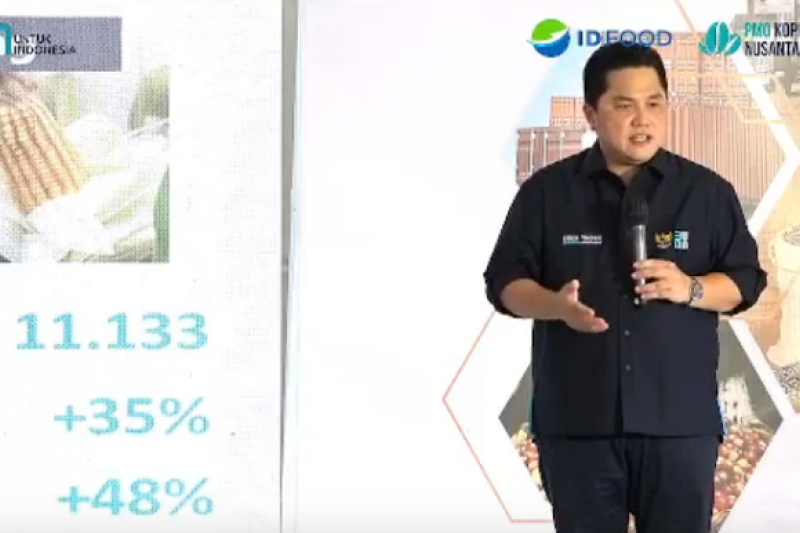 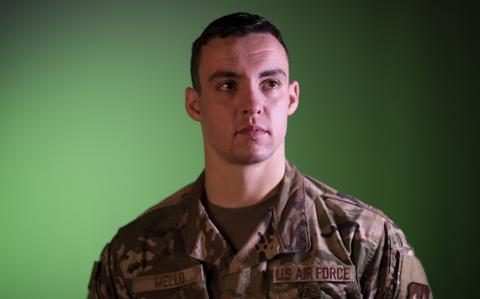