COLUMBIA, MD., August 30, 2022 /PRNewswire/ — In 2020, Universities Space Research Association scientists and their team, using the Stratospheric Observatory for infrared astronomy (SOFIA), announced that they had discovered water on the Moon’s sunlit surface. Now they’ve confirmed it – and found even more. The findings were published in Geophysical Research Letters.

The team of researchers led by Casey Honniballpostdoctoral fellow at NASA’s Goddard Space Flight Center in Greenbelt, Marylandfound molecular water in the region of the Moretus crater, located near the Moon’s Clavius ​​crater, where the original discovery took place. This confirmation that water is indeed present outside of the permanently shadowed regions on the Moon’s southern hemisphere has allowed researchers to begin to decode where this water is coming from. Additionally, with the new observations, the researchers were able to create a map of water abundances in the crater, which they were unable to do for Clavius ​​Crater due to insufficient data. Since Moretus’ study included a much larger number of observations, the map determined that the abundance of water on the Moon varies with both temperature and latitude – in particular, it there is more water at the poles and at lower temperatures.

“Water on the Moon is exciting because it allows us to study the processes that occur not only on the Moon, but also on other airless bodies. It is of extreme importance as a resource for the ‘human exploration,” Honniball said. “If you can find [sufficiently] large concentrations of water on the Moon’s surface – and find out how it is stored and in what form it is – you can learn how to extract it and use it for breathable oxygen or rocket fuel for a more lasting presence.”

Looking at the Moon, it is usually difficult to tell the difference between water and hydroxyl – a molecule composed of oxygen bonded to a single hydrogen atom (OH), as opposed to the two hydrogen atoms of water (H2O). With its Faint Object infrared camera for the SOFIA Telescope (FORCAST), SOFIA can watch the Moon’s 6.1 micron emission characteristics, an emission wavelength unique to water. And flying above 99% of the water vapor in the Earth’s atmosphere, SOFIA can see what ground-based telescopes can’t.

Because SOFIA is able to distinguish water from hydroxyl, astronomers have found evidence for a theory of how water appeared on the Moon, ruling out several previous hypotheses.

Then, when the Moon is hit by micrometeorites – what happens surprisingly often – the high temperature of the impact causes two hydroxyl molecules to combine, leaving behind a water molecule and an additional oxygen atom. Much of this water is likely lost to space, while some is trapped in the glass formed on the Moon’s surface by the impact.

After SOFIA lunar water data is forthcoming: the group made additional observations to understand how water varies with the latitude, composition and temperature of the Moon to support strong indications of an increase in water towards the poles in the work in progress.

from NASA Volatile Investigating Polar Exploration Rover (VIPER) will arrive at the south pole of the Moon in late 2024 to map water in different forms and other volatile substances. The SOFIA the observations give an idea of ​​how a form of water is distributed in sunny regions, helping to put future VIPER measurements into a broader context.

SOFIA is a joint project of NASA and the German Space Agency at DLR. The DLR provides the telescope, scheduled aircraft maintenance, and other support for the mission. NASA Ames Research Center in California Silicon Valley runs SOFIA program, science and mission operations in cooperation with the Space Research Association of Universities, headquartered in Columbia, Marylandand German SOFIA Institute of the University of stuttgart. The aircraft is maintained and operated by NASA’s Armstrong Flight Research Center Building 703, in Palmdale, California. SOFIA achieved full operational capability in 2014, and the the mission will end not later than September 30, 2022. SOFIA will continue its regular operations until then.

Founded in 1969 under the auspices of the National Academy of Sciences at the request of the United States government, the Universities Space Research Association (USRA) is a nonprofit corporation dedicated to advancing science, technology, and engineering related to space. The USRA operates scientific institutes and facilities and conducts other major research and educational programs. USRA engages the academic community and employs in-house scientific leadership, innovative research and development, and project management expertise. More information about the USRA is available at www.usra.edu.

Next 9 tons of asbestos? A toxic aircraft carrier must be swept away (but where?) 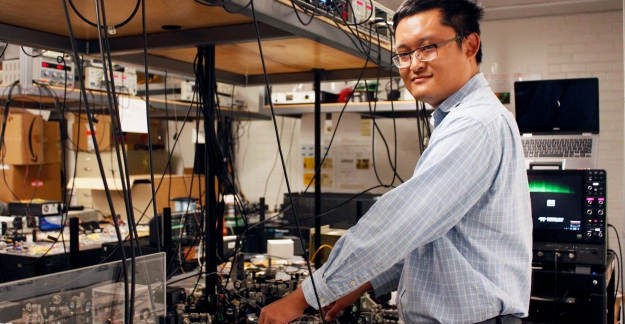 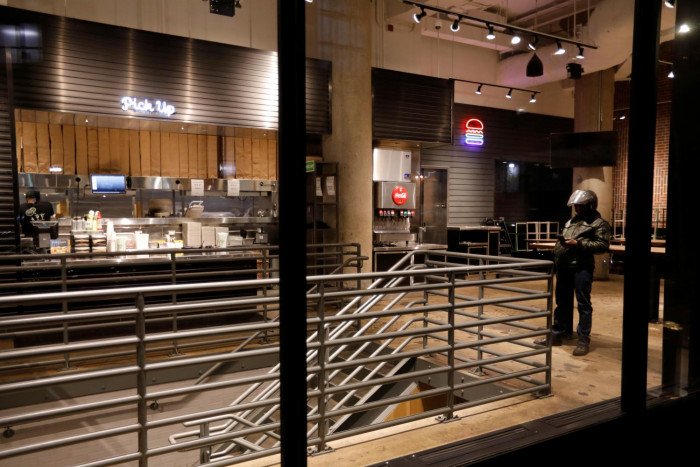 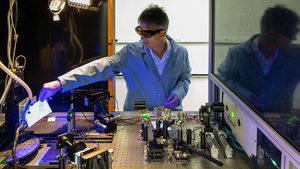 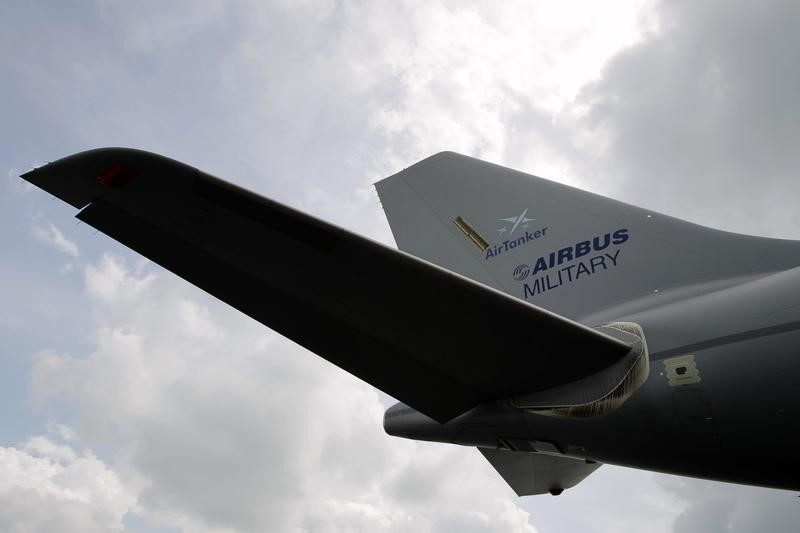 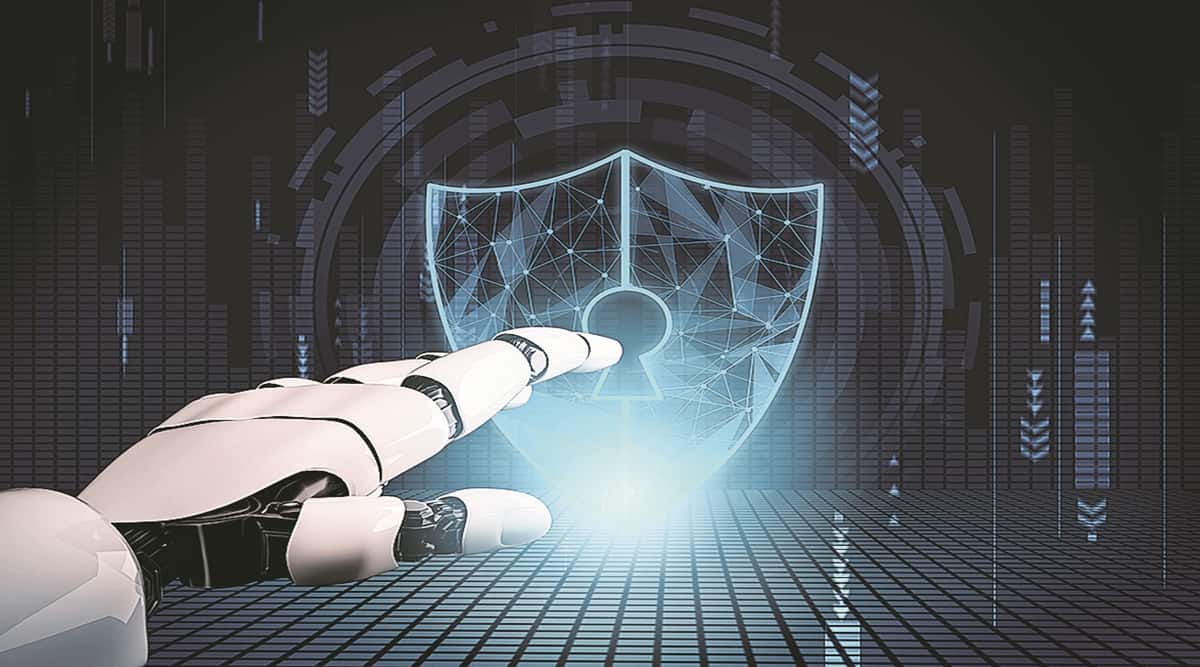 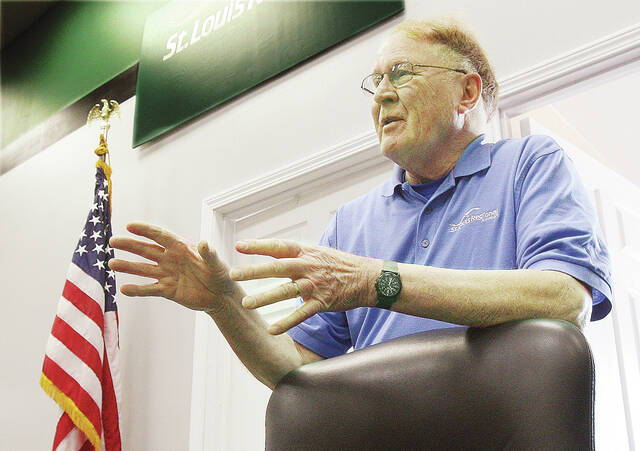