Both events were hailed as “significant progress” by China in building its aircraft carrier fleet over the past decade.

During mooring trials, all carrier equipment and machinery systems, including propulsion, are tested.

The 80,000-ton Fujian, also known as Type 003, is the first PLA aircraft carrier equipped with electromagnetic catapults and arresting devices similar to those of US aircraft carriers.

The so-called CATOBAR (Catapult Assisted Take-Off Barrier Arrested Recovery) will help launch a wider variety of aircraft from the carrier faster and with more ammunition.

After mooring trials, conducted while the ship is in port, Fujian will conduct sea trials next year. CCTV said carrier outfitting is underway.

Taiwan’s Ministry of National Defence, which closely monitors China’s military developments, said in a report released earlier this year that Fujian would allow the PLA Navy to project power beyond the “first island chain”.

The first island chain, conceptualized during the Cold War, generally refers to the major archipelagos that lie off the mainland coast of East Asia. The range stretches from the Kamchatka Peninsula in the northeast to the Malay Peninsula in the southwest, and includes the territory of US allies Taiwan and the Philippines.

CCTV meanwhile marked the tenth anniversary of Liaoning, China’s first aircraft carrier, with a special report showing it in a fully operational mode.

The Liaoning, commissioned in 2012, was shown “fully loaded” with 24 J-15 “Flying Shark” fighter jets, two Z-8 helicopters and a Z-9 helicopter on its flight deck.

Chinese observers say this is the highest number of fighters seen aboard an aircraft carrier and it demonstrates the carrier’s growing capabilities, as the Chinese military has now gained much more experience in the operation of aircraft based on aircraft carriers.

The Liaoning regularly patrols the Taiwan Strait and can be deployed in the event of an armed conflict with the autonomous island. China sees Taiwan as a breakaway province that needs to be united with the mainland.

In May, the Japanese and Taiwanese militaries were put on high alert after the Chinese aircraft carrier and its strike group overran the first island chain to enter the Pacific Ocean.

Over the next 10 years, the PLA could expand its aircraft carrier fleet to five ships, according to a report by the Center for Strategic and Budgetary Assessments (CSBA), an independent US think tank specializing in defense policy, planning and budgets.

The report said China may have enough resources to expand its naval strength to 419 ships and submarines over the next ten years, including five aircraft carriers and 28 nuclear-powered submarines.

The PLA already has the largest navy in the world by numbers with around 355 ships and submarines, according to at the Pentagon.

The US Navy has 11 aircraft carriers, most of them in the large “supercarrier” category, which are much more advanced and powerful.

Next Tamarack Signs Memorandum of Understanding for Oxi-Zen Carbon Balancing 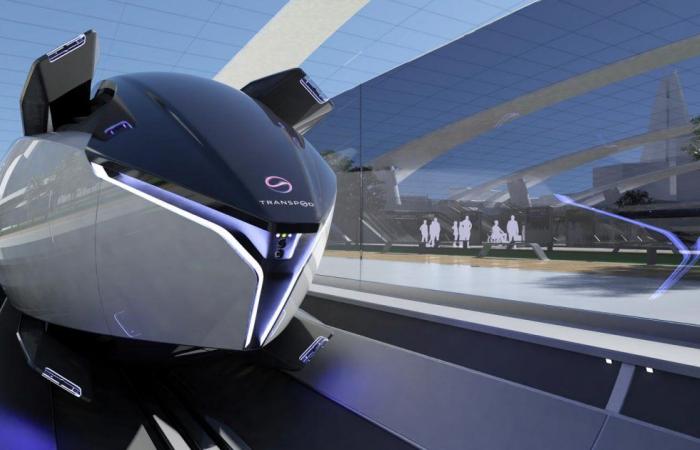