Combining in one profession – in one day’s work, sometimes – mathematics, law, fieldwork, historical investigation and various other skills, surveying is rightly called an art, and my father in art was PLS and business owner in California, who hired me 35 years ago – partly out of pity I think – and trained me in this craft of ours, the noblest of crafts. Ken, I soon realized, was one of California’s finest and most respected boundary experts, and his work ethic was based on the relentless pursuit of evidence and accuracy, Talmudic devotion to land law, clear thinking, flamboyant intelligence and the kind of scrupulous, detail-oriented honesty that can be damn boring at times.

I assumed for weeks that everything land surveyors were of this character, as improbable and intimidating as it seemed. But as I gained experience, I finally realized (with some relief) that my mentor was, in fact, special; even in a profession renowned for the probity and competence of its practitioners, Ken stood out. Looking back, after years of practicing in several states and comparing his professional ethics to those of myself and his peers, I consider him almost a non-pareil among surveyors; so devoted to the art that he was exceptionally excellent. He was certainly an excellent mentor, and any excellence achieved in my own career(s) goes to him.

What made it so, do you think? Was he just naturally intelligent, talented and virtuous, “born that way”, we might say? Or was there some external factor in his upbringing or adult life that shaped his character into the solid, exemplary thing that he was? I think Ken, if I had thought to ask, would have stated his religion. For him has been religious, with fervor, as I was… at the time. Ken was a lay minister in his congregation, a Bible student, and a skilled proselytizer. And at the same time, he was the best surveyor I have ever known. For Ken, I think, these were not two facts about his life, but one fact.

I guess it’s obvious that the integration of spirituality and professional excellence has been a obsession mine since I had the good fortune to be introduced to the art of surveying by a master. I have followed this fixation into strange regions; my first column for American Surveyor, for example, has drawn attention to (what I consider to be) the Kabbalistic underpinnings of the PLSS, and I have written at length here about the architect Christopher Alexander and my belief that his books will one day be read with as much respect than the scriptures. Maybe I “turned the corner”; let my interests and inclinations overwhelm me and prevent me from communicating usefully with my peers on an idea that I consider to be an integral part of our profession.

Fortunately, I know a writer who tackles the themes of spirituality and professional excellence in a novel that is both entertaining and profound, written in simple and precise language that will be appreciated by anyone who tries to create or nurture a better infrastructure.

Around the Bend by Nevil Shute

According to Wikipedia, “Nevil Shute Norway (January 17, 1899 – January 12, 1960) was an English novelist and aeronautical engineer who spent his final years in Australia. He used his full name in his engineering career and Nevil Shute as his pen name, in order to protect his engineering career from inferences from his employers or fellow engineers that he was “not a serious person”. . or potentially negative publicity in connection with his novels. (added emphasis)

So a serious and accomplished engineer – Shute was made a Fellow of the Royal Aeronautical Society for his work on military airships and the Airspeed Courier – who was worried about his double life as a writer (I can understand). And a prolific writer, too; producing a book every two years or so, he has published 24 novels (two, On the beach and A town like Alice were bestsellers and became a film and a mini-series) and an autobiography.

Round the corner was his favorite and might be the most beloved by his admirers. On one level it tells the rather interesting story of Tom Cutter, who catches the aviation bug in 1930s England, apprentice aeronautical engineer (a certified aircraft mechanic, basically), also becomes a pilot , did military-related aviation work overseas during World War II, and eventually started an air cargo and transportation business in Bahrain (Cutter is clearly a Shute surrogate). But on a completely different level — you see what I did there? —Round the corner is the story of Cutter’s encounters with Connie Shaklin, whom he befriended in his youth, and reunited with as he started his business in Bahrain. In their years apart, Connie (also an aeronautical engineer) devoted herself to the art of aircraft maintenance to religious fanaticism. Indeed, Cutter wonders if he has taken the turn. Although Connie is certainly a superlative mechanic…

Two rounds of Round the Bend

As Cutter considers hiring Connie and is a little worried about her spiritual beliefs, he asks for a reference from his former employer:

“He has some very strange ideas for an engineer,” Schafter said. “That’s one thing you need to know about him since you’re taking him. About religion, and all that.

“Does this affect his work?”

“I would say yes. It makes his job much better. »

Connie starts talking about spirituality at work to the Muslim mechanics at Cutter’s shed in Bahrain:

“But we are not like that, us engineers. We are men of understanding and education, upon whom rests the responsibility that men may travel in these planes as safely as if they were sitting by the well in the cool of the evening…

With every job you do, with every nut you tighten, with every filter you clean or every pusher you adjust, pause at every step and turn to Mecca, and fold your hands, and humbly ask the All-seeing God put in your heart the knowledge whether the work you have done has been good or bad. Then you have to stand for half a minute with your eyes down, thinking about God and the task, and God will put in your heart the knowledge of good or evil. So if the work is good you can continue in peace, and if it is bad you can do it again, or come to me and I will help you to do well before God.

Two questions hang over everything Round the corner: ‘What religion is Connie? and ‘Is Connie merely a spiritually inclined man, or is he, in fact, a prophet of God – or even Actually God, walking on Earth?.’ And these are questions that I think anyone ambitious to do a job could ask themselves.

In answer to the first of these questions, we see Connie working directly with Sikh, Muslim, Hindu and Buddhist engineers, influencing them all and being approached with reverence by the religious leaders of all their various congregations. But he remains quite adamant that he himself is not a member of any particular religion. He encourages the placement of appropriate icons (for example, an image of the Buddha) in the sheds and observance of customs (such as daily prayers) outside the sheds, in which he participates in a courteous and detached manner – during Islamic prayers, for example. , he will kneel in meditation alongside the observer but will not participate in the ritual movements.

The question of Connie’s divinity is less clear. He himself is ambivalent on the matter, usually clearly stating that he is not God. But as he gains a large following of respectful believers of all religions – who call him “the Master” and accept him as a prophet – he begins to nurture the idea, almost as if he remembered who he really is.

Well, I continue; if anything i write above strikes a chord with you, please read Round the corner for you. It’s not a particularly long or difficult novel, and your first read will be quick and entertaining. In other words, Round the corner is a good investment of your valuable professional time, as much as any textbook or professional development hour…and at least as likely to make you a better land surveyor.

Angus Stocking is a former licensed land surveyor who has been writing about infrastructure since 2002.

Previous These are the 10 best presidential planes in the world 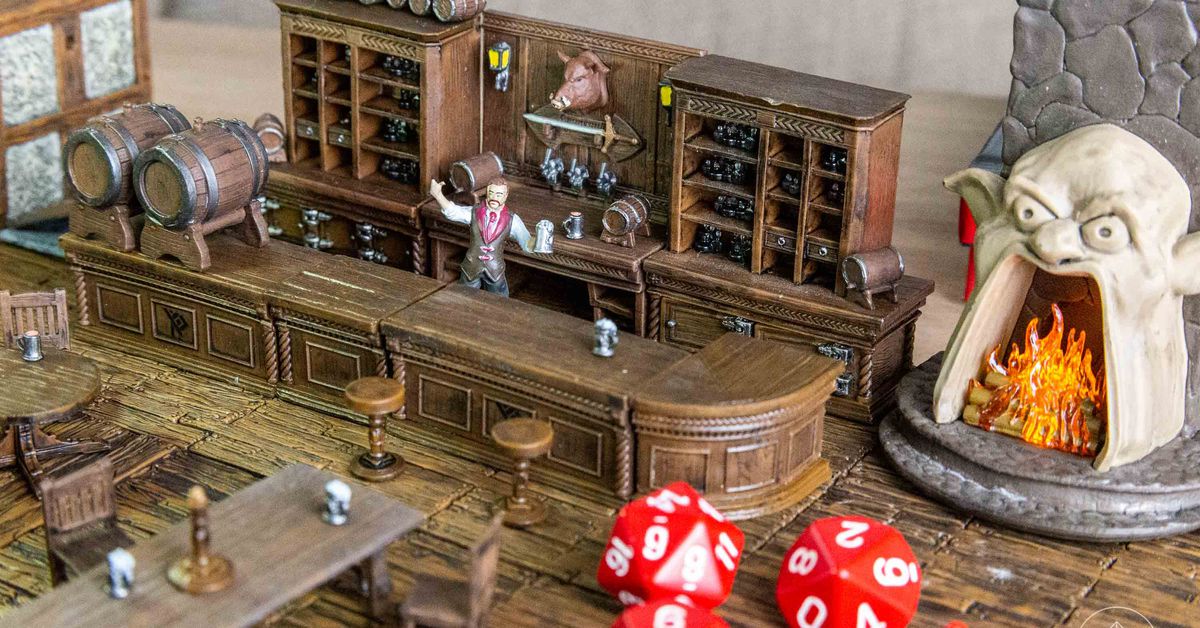 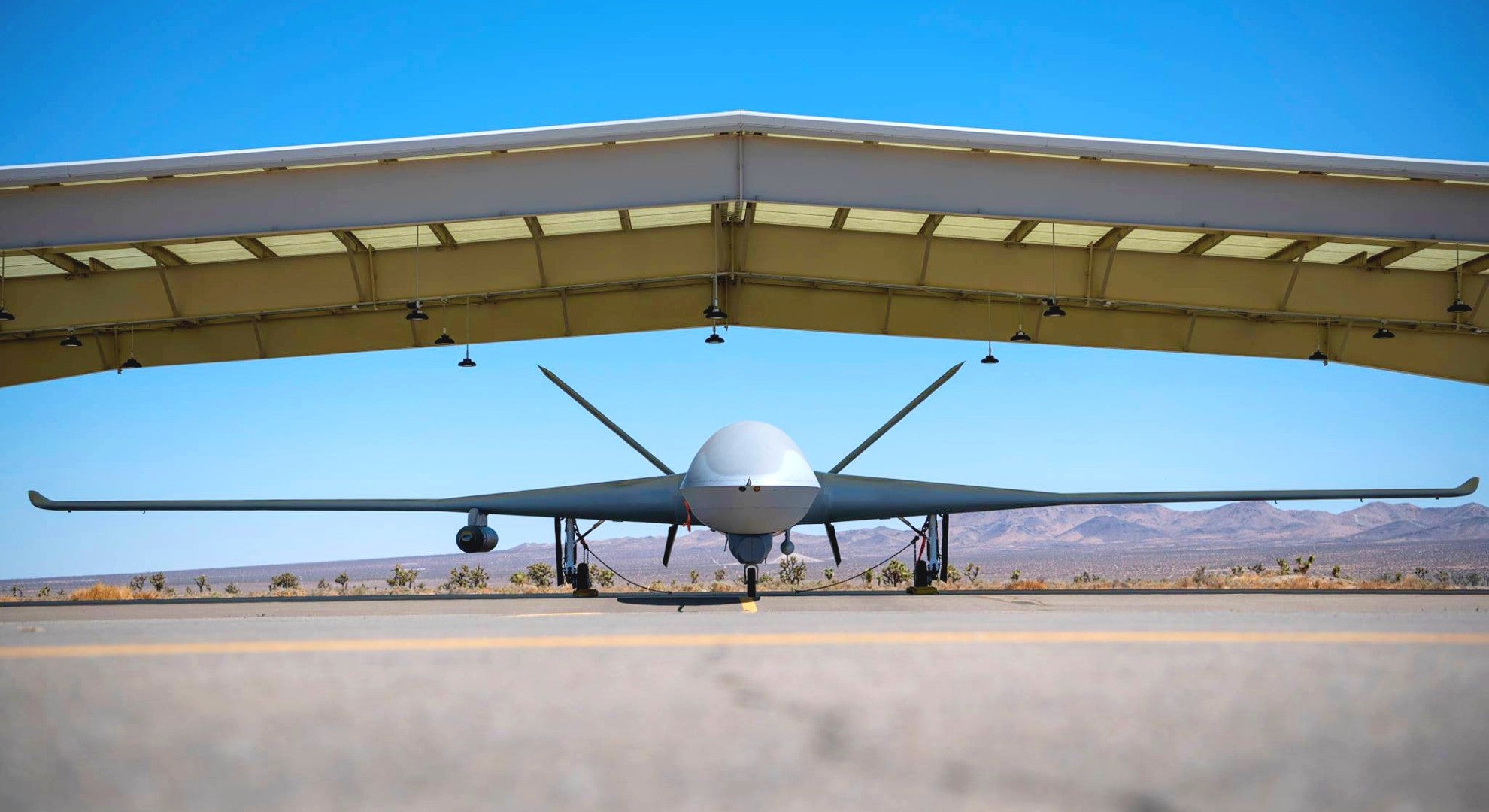