Two-thirds of Indian pilots have admitted falling asleep in the cockpit, raising serious safety concerns as the country struggles to recruit enough captains.

Some 66% of pilots surveyed said they had fallen asleep at the controls of the plane without alerting a colleague, according to a study of 542 regional, national and international pilots by the Safety Matters Foundation.

India, home to 1.38 billion people, is the fastest growing aviation market in the world. Airlines need up to 1,500 new pilots a year, but only 200-300 are qualified, leading to a huge shortage of trained pilots.

India is also recovering from severe disruption to the aviation industry caused by the pandemic.

Pilots attributed overwork and the fact that they had to fly back-to-back flights in the morning, which meant waking as early as 2 a.m., as the main cause of falling asleep in the cockpit.

Nearly a third of respondents admitted to having had an in-flight lightning strike that could have led to an incident, which they attributed to extreme fatigue.

Fatigue is one of the main reasons attributed to plane crashes. There are hundreds of flights each week between India and the UK, home to some 1.5 million British Indians.

“Circadian misalignment can make you feel drained and have serious health consequences. Repeat flight service during this period [early morning] will not only affect sleep quality, but more than 10-12 hours of duty will cause poor cognition, thus affecting flight safety,” said Captain Amit Singh, pilot and founder of the Safety Matters Foundation.

Aviation accidents are rare, but when they do occur figures show that 80% are the result of human error, with pilot fatigue accounting for 15-20% of human error in fatal accidents. Fatigue leads to slower reaction times and impaired concentration and decision-making.

In 2010, an Air India Express flight from Dubai to the southern Indian city of Mangalore crashed on landing, killing 158 people. It was later discovered that the pilot had slept for one hour and 40 minutes over the two hour flight.

There are growing concerns over aircraft safety in India, with an average of eight aviation accidents each year. The figure is up from four accidents in 2021 and two in 2020, according to data from the Directorate General of Civil Aviation (DGCA).

The last major accident took place in 2020, when 21 people died when an Air India Express flight skidded off the runway in heavy monsoon rains in the southern Indian city of Calicut.

In an infamous incident in December, a Mumbai baggage handler fell asleep in the hold of an IndiGo plane while loading luggage and awoke in Abu Dhabi.

The airline has been limited to 50% of scheduled departures since July after eight in-flight technical malfunctions in 16 days in June.

Next Could Iran really sink a US Navy warship or aircraft carrier? 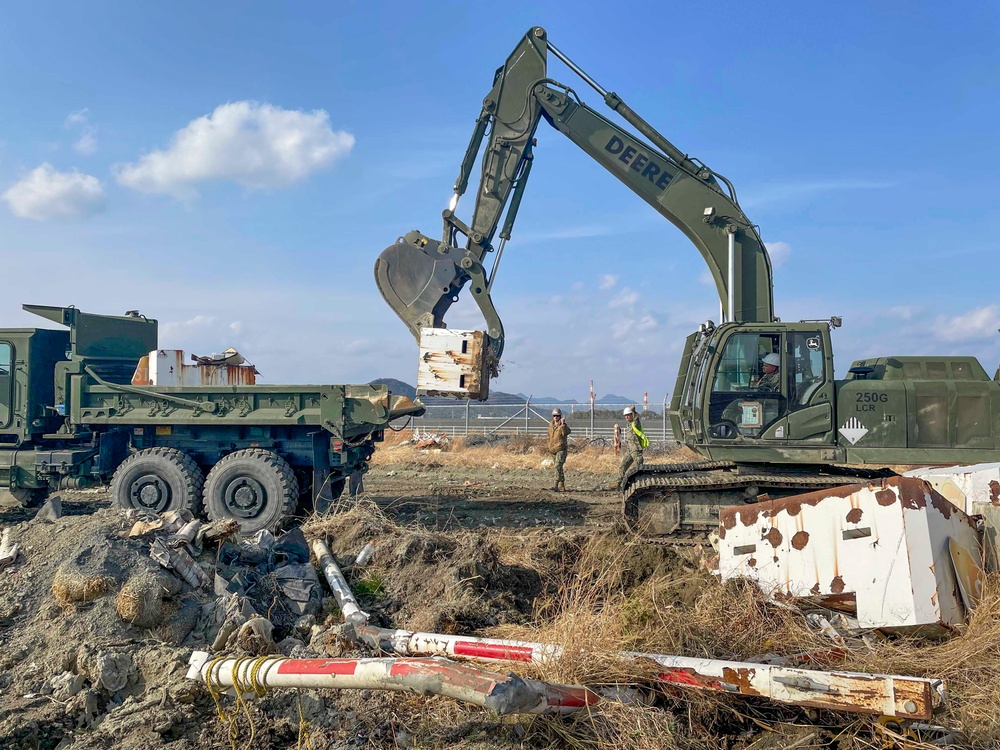 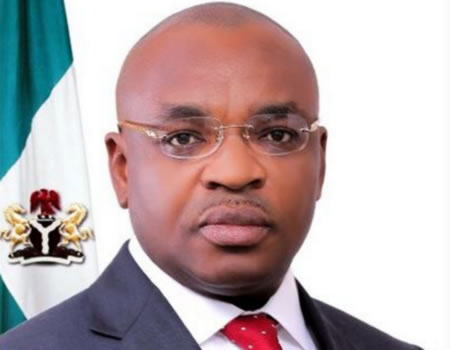 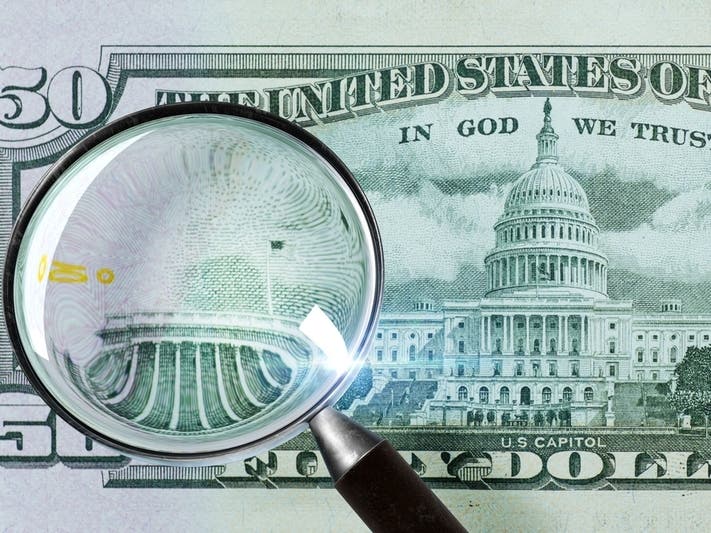 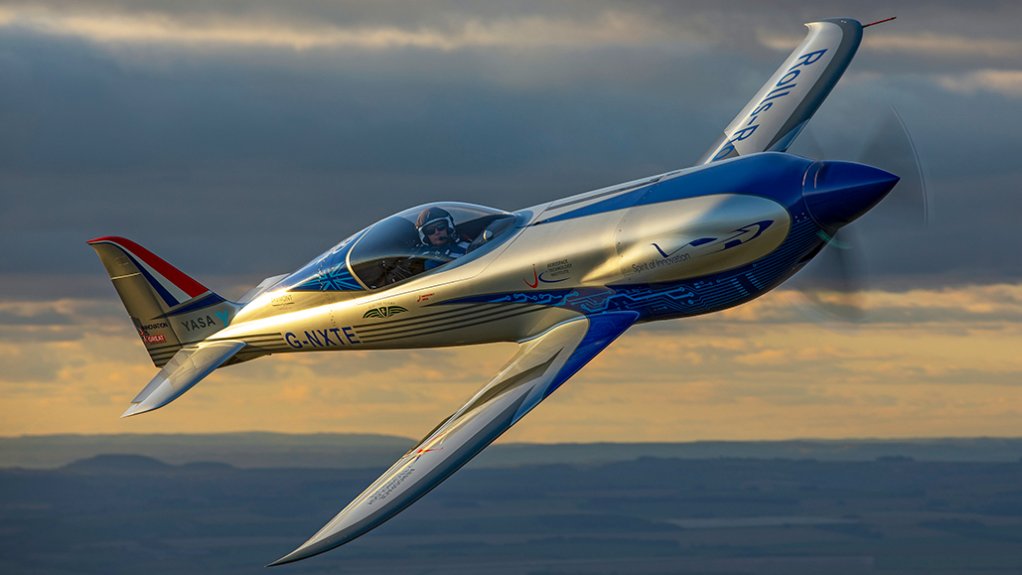 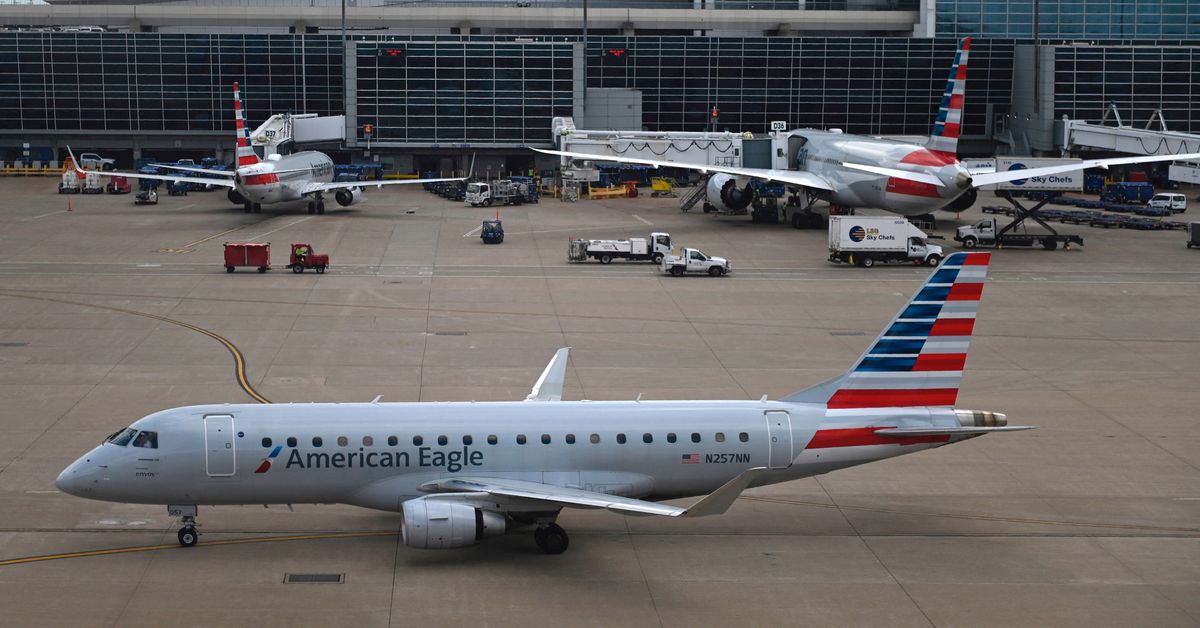