A conceptual rendering of the company’s aircraft carrier, also known as the “mothership”.

Virgin Galactic currently has a carrier aircraft, or “mothership”, called VMS Eve, which is about 14 years old and undergoing a lengthy refurbishment. The jet mothership plays a key role in Virgin Galactic flights by carrying the company’s spacecraft up to around 50,000 feet for launch.

The company said the new motherships are an evolution of the VMS Eve design and will each support up to 200 launches per year. Virgin Galactic currently has two spacecraft in its fleet, VSS Unity and VSS Imagine, and claims the former can launch 12 times per year and the latter 26 times per year. But the company’s next “Delta-class” of spacecraft would fly up to once a week, requiring multiple motherships to support launches.

“Our next-generation motherships are integral to scaling our operations. They will be faster to produce, easier to maintain, and will allow us to fly many more missions each year,” said the Virgin Galactic CEO Michael Colglazier in a statement.

A spokesperson for Virgin Galactic declined to disclose financial terms of the deal. Aurora began designing the motherships with Virgin Galactic earlier this year and will begin production immediately. The first carrier aircraft is expected to enter service in 2025.

Like other development-stage space companies, Virgin Galactic’s stock has been hit hard in 2022, down more than 50% year-to-date. Earlier this year, Virgin Galactic postponed the start of its commercial space tourism until the first quarter of 2023, with the company’s refurbishment program expected to be completed in about two months.

The VMS Eve carrier aircraft is seen in the background shortly after the release of VSS Unity, firing its engine and accelerating during the company’s fourth spaceflight test, Unity 22, carrying founder Richard Branson on July 11 2021. 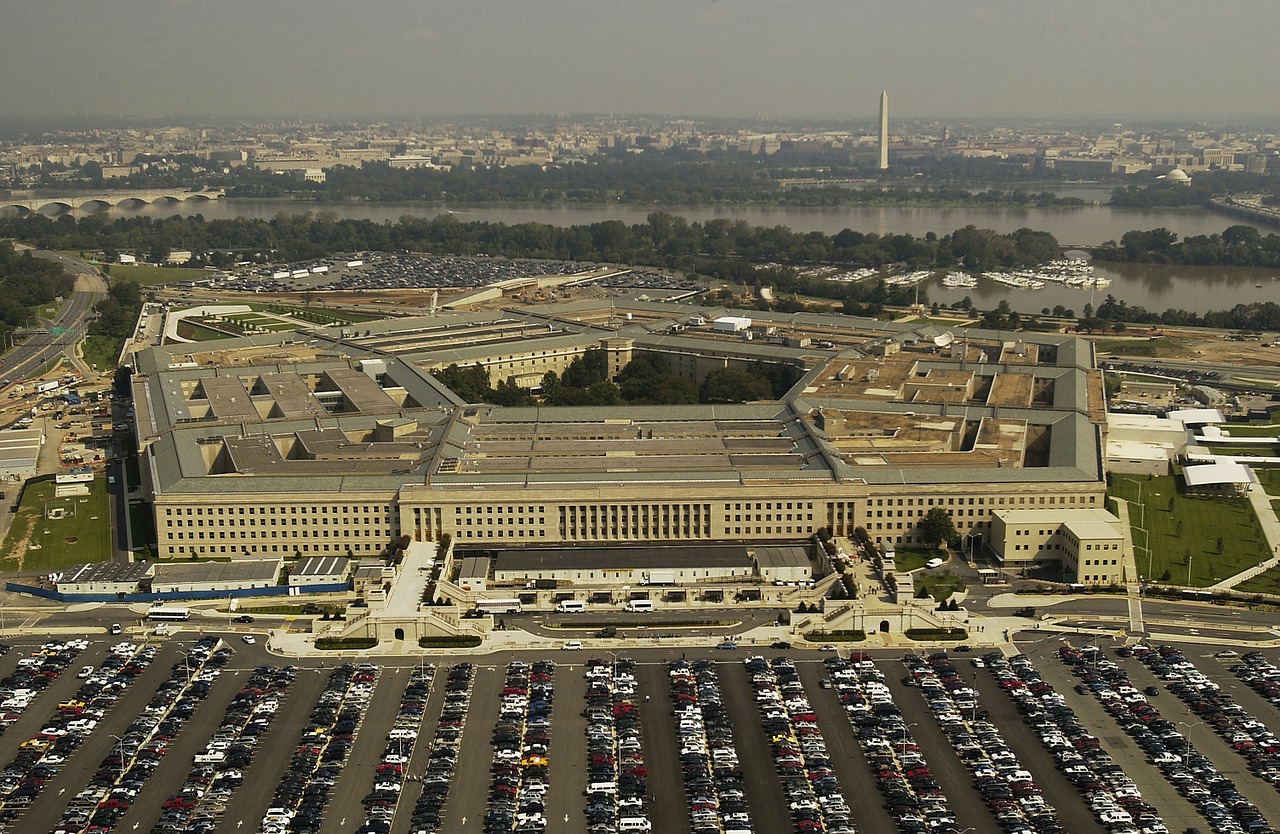