Buying and operating an Airbus aircraft is not cheap, with each unit selling for tens or hundreds of millions of dollars. But have you ever been curious to know what the hourly cost of flying each of these planes would be? Here’s your guide to the price of hourly Airbus model flights.

Aircraft Cost Calculator (ACC) data uses a baseline of 450 to 650 annual flight hours to break down the hourly cost of each aircraft type. However, airlines use their planes much longer every year and with more passengers, which leads to lower hourly costs but also much higher maintenance costs.

The smallest member of the Airbus family is the A318, seating 110 to 132 passengers in a compact configuration. If it flies 650 hours a year, the plane will cost $3.3 million to operate, or $7,416 an hour. This includes fixed costs, like the plane itself, and variable costs like crew, fuel, and maintenance checks.

The A318 and A319 are also popular charter aircraft for long-haul flights. Photo: Getty Images

While the A318 has seen less popularity with airlines, the same cannot be said for the A319, which is a mainstay in global fleets. The aircraft seats 125 to 156 passengers in a commercial configuration with a range of 4,300 miles. Flying this plane for a year would cost $3.16 million, or a rate of $7,015 an hour.

The Airbus A320 is one of the most popular narrow-body aircraft in the world, with thousands already in service and thousands more on order. However, flying one isn’t cheap, with a new plane costing $101 million (spoiler: airlines typically pay much less when ordering large quantities).

The A320 can accommodate 140 to 180 passengers depending on configuration, making it an airline favorite. According to the ACC, flying the jet for 450 hours each year would cost an operator $4.03 million, or a price of $8,958 per hour.

The A321 has quickly become a favorite for airlines hoping to fly farther with lower operating costs. Photo: Airbus

Slightly larger, the A321-200 can accommodate between 170 and 220 passengers in the most relaxed or taller configurations. 450 hours per year on the A321 would cost operators $4.22 million per year, or $9,380 per hour. It’s a high price but allows you to fly far with many travelers on board.

There are also niche versions of the A320 family, such as the ACJ320neo (Airbus Corporate Jet). Accommodating up to 19 passengers, this jet can travel over 6,000 nautical miles (varies depending on the layout chosen). 450 annual hours on this private jet cost $3 million, or a (relatively) reasonable $6,689 per hour given the number of long-haul flights possible.

Each airline has a different offer

While hourly costs are helpful in understanding how much modern jets cost to fly privately, airlines may have varying costs for their planes. It depends on a number of factors, ranging from the price of each aircraft leased or purchased, crew costs and other variable charges. These numbers are also closely watched for obvious reasons, meaning it’s hard to tell how much each airline pays to fly its planes every hour.

How much do you think a plane cost to fly per hour? Let us know in the comments! 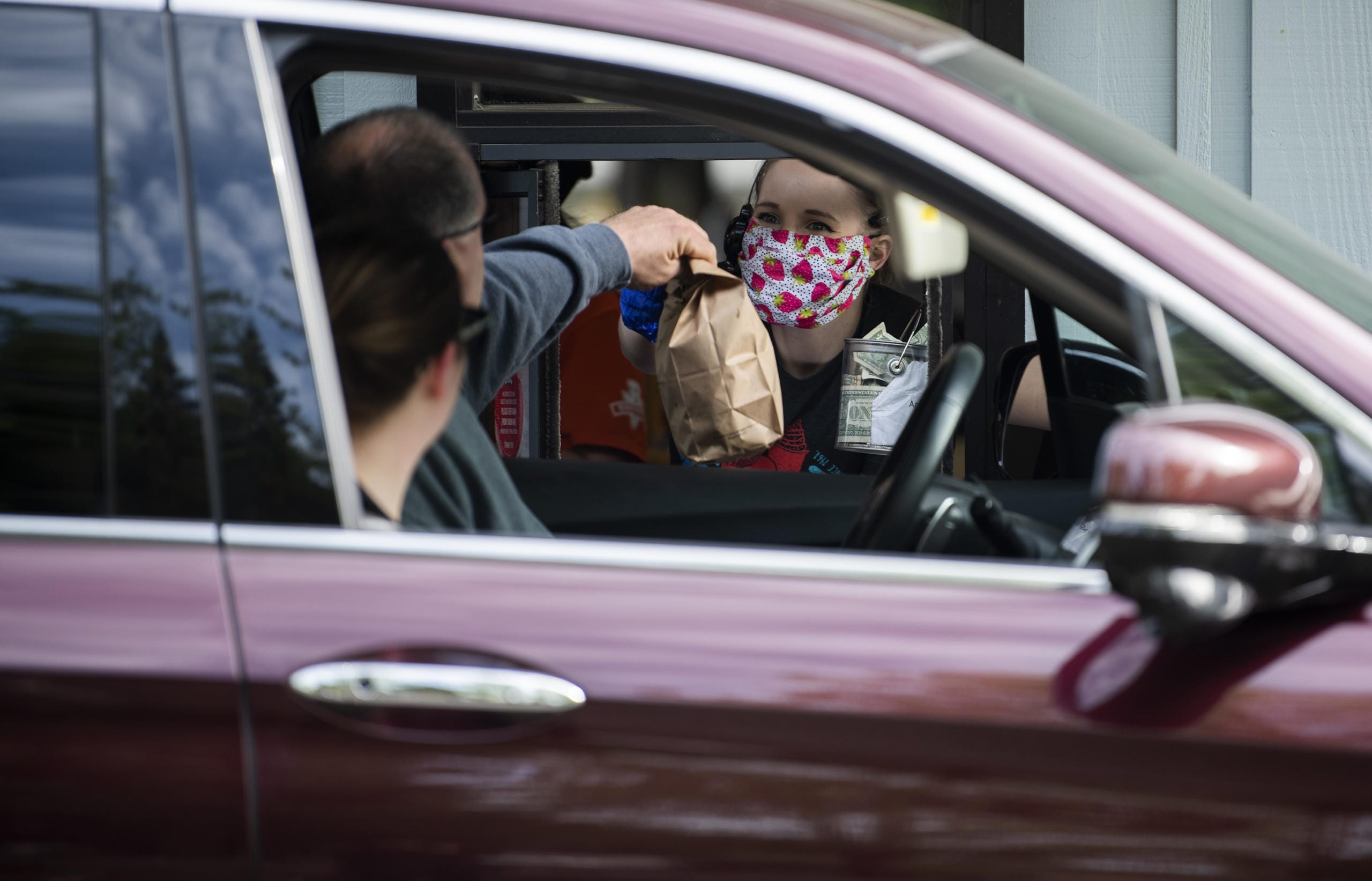