Today was an honor to meet a true officer and gentleman. You all know him as Captain Nate, the pilot of Chopper 13, but many others know him as Lieutenant Commander Nathan Bosch of the US Navy.

Nathan spent more than two decades in the Navy, where at one time he was the “Air Chief” on a helicopter carrier. In fact, when he was promoted to lieutenant commander, it was his daughter who “pinned” him in front of the whole ship.

As “Air Chief”, Nathan was in charge of the airport and everything that flew on an aircraft carrier, in this case the USS Somerset. Somerset is named after the county in Pennsylvania where Flight 93 went on 9/11. It was one of three “freedom ships” made with materials from the World Trade Centers, the Pentagon, or a field in Shanksville, Pennsylvania.

Interestingly, all US Navy ships carry an identification number, but Somerset’s official unofficial number is 93. On the superstructure are displayed the brave words spoken by passenger Todd Beamer to those who fought back to their hijackers: “Let’s roll.”

It is surrounded by 40 stars, one for each passenger and crew member. In the ship’s chapel, the “93” is surrounded by 40 stars and a small one for the child of a pregnant passenger. Nathan told us that on September 11, the crew gathers on deck with 40 red roses. One by one, to the sound of a bell, each rose is given to the sea. Finally, a white rose representing the purity of the unborn child is thrown into the ocean. (Crying again? I’m writing this.)

Nate told us that if a family member of a 9/11 victim requests a tour of the ship, they receive all the naval honors accorded to an admiral or senator. And, as an “air chief”, he thought it was only fitting that his name should not be painted on the back of his chair, which is the tradition. Instead, the chair bears the name of the pilot at the controls of Flight 93.

Besides his distinguished military career, Nate is the father of two children and a grandfather.

I hope you feel like you know the man behind Chopper 13 a little better with today’s segment. From all of us here at WJZ, I want to thank Nathan Bosch for his service to our nation.

Baltimoreans rise and shine with the dynamic morning duo of Marty Bass and Linh Bui. Some viewers may even skip their morning cups of java as long as they get their morning fix of Marty. Known for his unique take on daily events, Marty also prepares area residents to handle the day’s weather with his series of early morning and midday weather reports.

Previous Germany on the brink of recession, Ifo says, as business climate plummets

Next TransPod, based in Canada, unveils a hybrid electric vehicle between plane and train 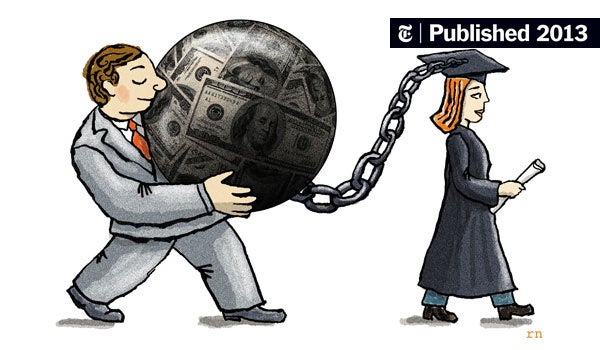 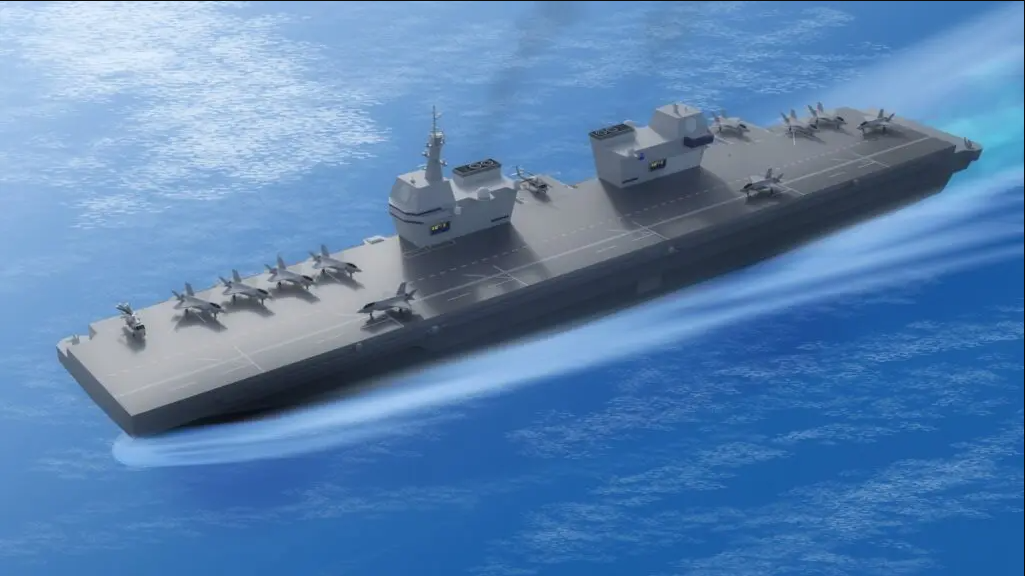