The next time you fly, think about it: do you know who actually built the plane? Would you? It’s not supposed to scare you. This is to give you an idea of ​​a unique curriculum at a southeastern Wisconsin high school.

BURLINGTON, Wis. – The next time you fly, think about it: do you know who actually built the plane? Would you? It’s not supposed to scare you. This is to give you an idea of ​​a unique curriculum at a southeastern Wisconsin high school.

On a Bluebird day at the Burlington airport, high schooler Travis Senft is in his element.

“I’ve been around planes all my life,” Travis said.

Son of a pilot, he was practically born with wings.

“He went solo on his 16th birthday, which happens to be the 4th of July,” teacher Jim Senft said.

It is the ultimate demonstration of independence.

“It’s amazing. I mean you can see for miles. It’s beautiful,” Travis said.

For Travis, a flight like this is routine. What’s out of the ordinary – for Wisconsin, or anywhere else – is the plane itself. Travis pilots a plane built by a group of high school kids – some of whom don’t have driver’s licenses, let alone an engineering degree.

Back on the mainland of Kenosha County, this united shed behind Central HS is where dreams take flight.

“When I was growing up, a plane would fly by and everyone would look up,” Jim Senft said.

Travis’ father dreams of changing the way we see the world.

“Today a plane flies by, no one looks up anymore,” Jim said. “The program brings aviation to children who would never be involved in aviation.”

In 2014, a meeting with the school principal resulted in a compromise.

“At the end, she looked up and said, ‘Wow, you’re really serious, aren’t you?'” Jim said. “The school doesn’t really want to have much to do with a plane, because of the responsibility.”

“There are two other programs in Texas and then us here in Wisconsin. How’s that going?” said Jim.

The all-volunteer, donation-funded effort starts at the bottom.

“There are 100,000 parts. And all these little parts have to be inventoried,” Jim said.

Now they are here.

If the principal was serious about convincing, imagine the parents.

“My dad, he was all for it. He thought it was a great opportunity. My mom…oh,” said high school student Tyler Schoolcraft.

Schoolcraft’s father is in the Air Force. Her mother – ultimately – saw the biggest lesson in life.

“It’s been daunting from the start. So many parts. But it all falls into place. As long as you keep grinding, keep building the plane, everything clicks together and we get to where we are now,” said said Tyler.

It’s not a fantasy. Over months or even years, students meticulously work through the instructions.

“This manual is just under 500 pages,” said Jim Senft. “Every nut, every bolt has a torque. Every rivet has a specific tension force… That’s probably the most important thing you need to learn is how to get into the resolution mindset of problems.”

For eight years now, about 250 students have gone through the program. They built three planes. Some earned their pilot’s license in an aircraft built by their peers.

“We have 16 pilots who have gone through the program,” said Jim Senft.

“It’s really not as intimidating as it sounds from a stranger,” Tyler said.

From there, the sky is the limit.

As for the latest crop, Tyler is elsewhere this fall – the Air Force Academy. Travis studies aviation and flight technology at Lewis University.

“And then I hope to get a corporate pilot job with a big company and fly jets all over the world,” Travis said.

And Jim remains, of all things, grounded.

“This program isn’t going to change the world, but I can definitely change the lives of a few kids,” Jim said.

He prefers to watch his students fly away. 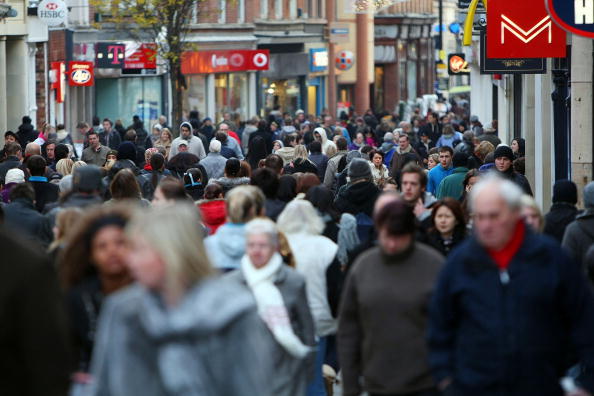