World View, the leading stratospheric exploration and space tourism company, has hired three new industry experts to establish and lead a new safety program that includes the company’s safety tests and protocols before spaceflight manned from 2024. The new personnel will build on the existing safety protocols and risk assessment procedures that have successfully guided more than 100 unmanned flights and remote sensing missions for commercial and government clients. In turn, the committee’s work will provide the additional measurements needed for World View to begin space tourism missions in two years.

Mr. Johnson will serve as World View’s chief test pilot. While at NASA, Mr. Johnson was a research pilot, astronaut, and pilot for the NASA Shuttle Mission STS-125. He is also a Navy Officer (Retired), Navy Test Pilot and Airman with considerable experience in aerospace engineering. Most recently Senior Vice President of Blue Origin, Mr Johnson led the New Shepard suborbital rocket, overseeing four test flights, and was responsible for engineering logistics, operations and parts of their launch site and landing West, TX. As World View’s chief test pilot, he will help develop and execute tests for space tourism flights and play a critical role in developing safety protocols.

Mr. Failing will serve as vice president of aviation safety for World View. Mr. Failing brings decades of aerospace and aviation safety expertise having implemented multiple safety management systems including human factors analysis, risk mitigation and hazard control. He was most recently director of security at Virgin Galactic and has also worked at Virgin America, Frontier and Continental Airlines. Drawing on this extensive experience, Mr. Failing will oversee flight safety and the overall development of World View’s flight safety program.

Mr. Precourt will lead the development of World View’s Independent Technical Oversight Board, which will standardize key safety and risk assessment protocols necessary to ensure the success of human spaceflight. While at NASA, Mr. Precourt served as an astronaut, pilot and commander. He also served as Chief of the Astronaut Office from 1998 to 2002, where he led NASA’s astronaut corps and served as a key adviser to NASA Administrator Daniel Golden during the Clinton and Bush administrations on training and operations issues. After NASA, Mr. Precourt served as Vice President and General Manager of the Propulsion Division at Northrop Grumman. As a retired U.S. Air Force colonel with advanced degrees in aeronautics and engineering, Mr. Precourt brings to his new role deep technical and leadership knowledge that will be essential in advancing world safety standards. View.

“As we move into manned flight, a robust and thorough safety program is one of our most serious and important initiatives,” said Ryan Hartman, president and CEO of World View. “We have assembled a team with world-class expertise ranging from NASA shuttle missions to aircraft safety and other aerospace programs to ensure that our approach to space tourism and remote sensing is the most safe and most reliable in the industry. This is a major step forward in World View’s ability to not only set rigorous standards, but also demonstrate our commitment to safety as we take space tourists to the new frontier.

World View is also seeking AS9100 certification, a quality standard for aerospace, aviation and defense companies.

World View is the leading stratospheric exploration company whose mission is to inspire the global community to rediscover Earth. Through its legacy of Stratollite imagery and newly launched space tourism and exploration ventures, World View strives to achieve its ultimate goal: to honor the planet so that future generations will feel blessed to call it home. . For more information, visit worldview.space.

No more press releases and status reports or featured stories.

Previous Airbus plans to deliver 39,490 new aircraft over the next 20 years 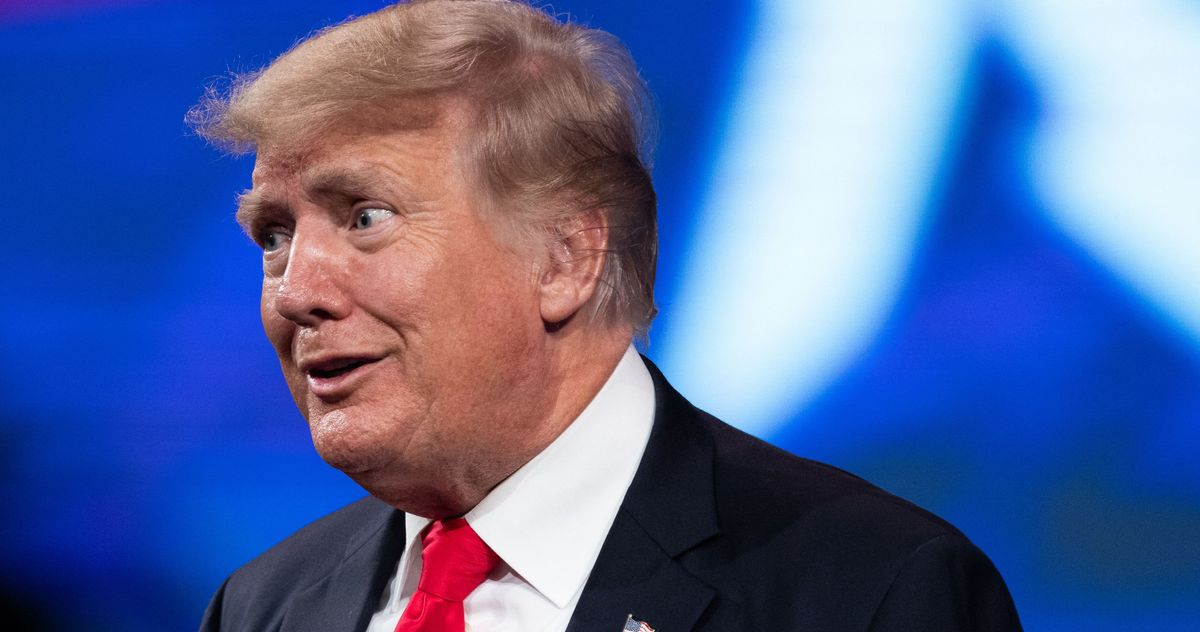 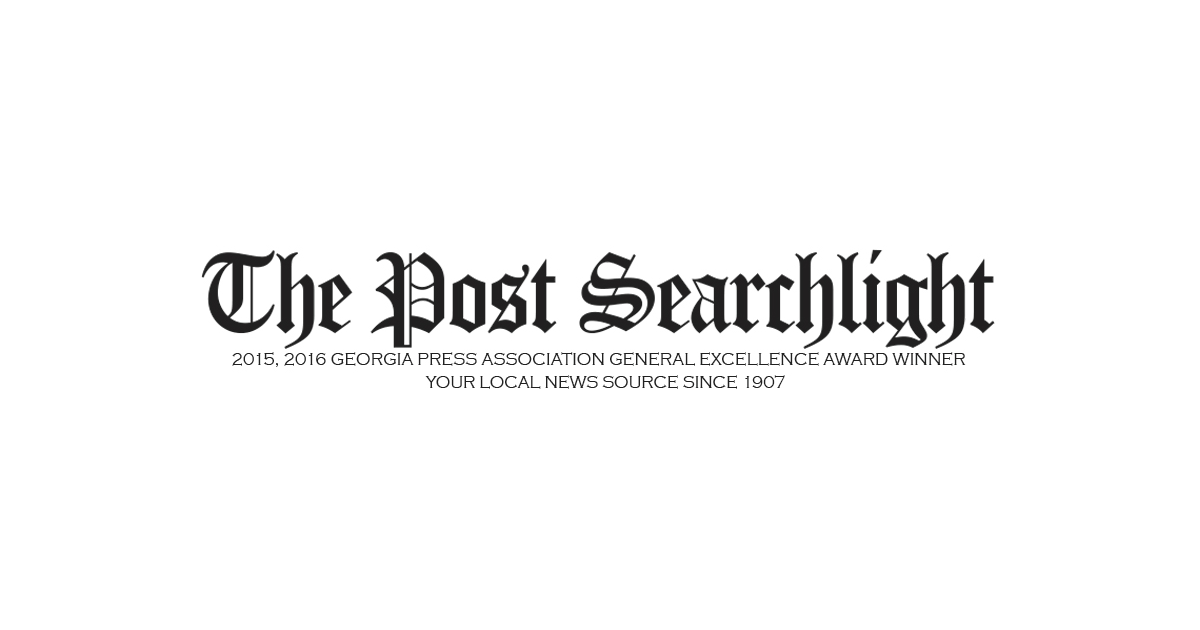 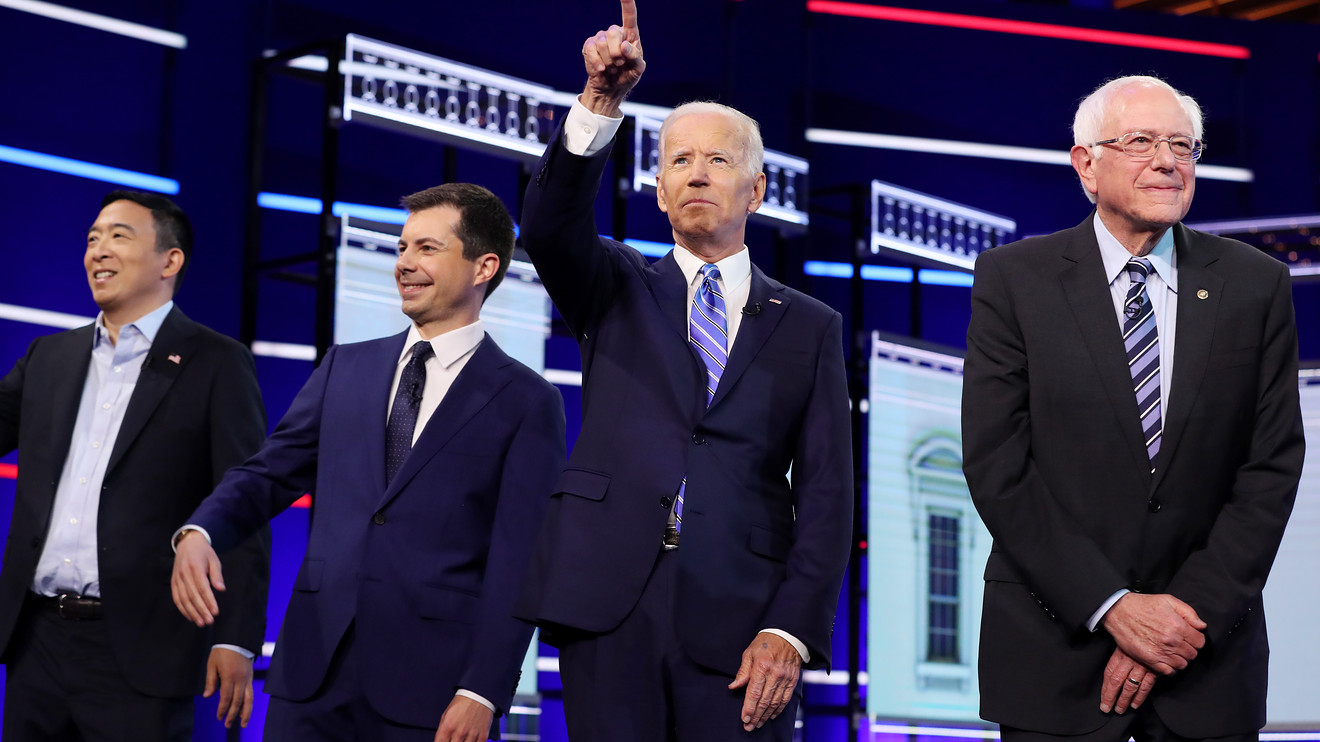